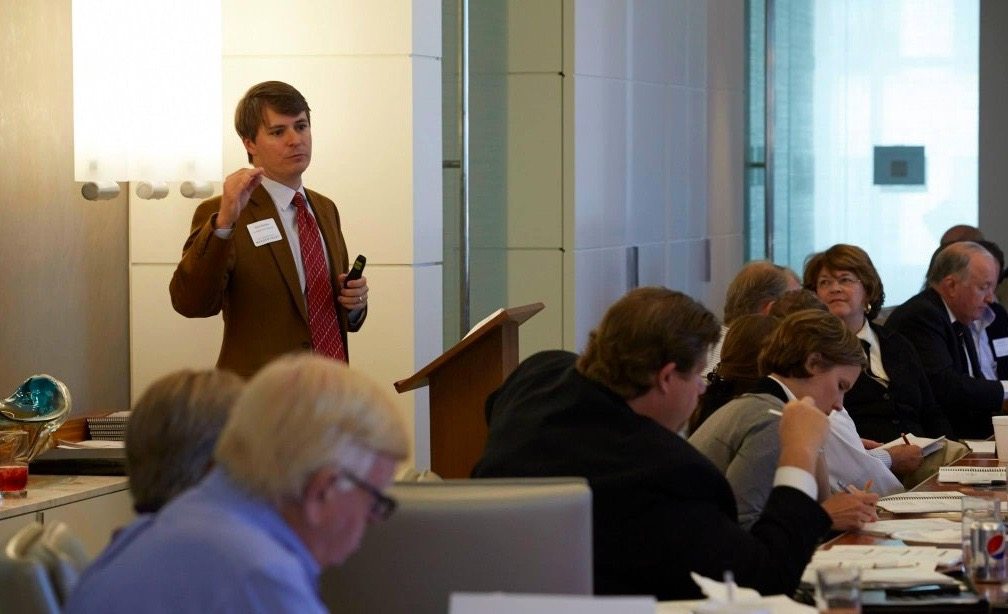 NEXT STEPS EYED IN DUAL-TRACK INVESTIGATION …

Lost in last week’s headlines about the felony DUI arrest of Richland County, S.C. councilman Kelvin Washington was a much bigger story about his first arrest … the one on tax charges related to a tax hike “approved” via a rigged 2012 election.

We’re referring, of course, to the ongoing “penny tax scam” – an investigation initiated by S.C. Department of Revenue (SCDOR) director Rick Reames into the proceeds of the $1.2 billion “Richland County Robbery.”

We’ve been on this story from the very beginning … and are continuing to follow twin story lines related to it.

The first storyline?  Reames’ ongoing investigation into the proceeds of the tax.

The second storyline?  The stalled probe into the rigged election itself.

Obviously we believe the latter story line is more important because it goes to the integrity of the electoral process in South Carolina – but Reames’ probe is significant in its own right.  After all, if city and county governments across the Palmetto State are convinced the state is going to require them to spend the proceeds of tax hikes transparently and in accordance with the law – well, that defeats the whole purpose of passing these tax hikes.

To hook themselves up.

Anyway … last week Reames sent a notice to Richland County’s leaders indicating they had thirty days to comply with his agency’s directives regarding any improperly spent “penny tax” proceeds.  And county leaders responded to his notice – saying they were going to comply.

In other words, he’s not backing down …

Even more encouraging, beyond holding Richland County’s feet to the fire we’re told Reames’ agency has been eyeing the slate of upcoming tax referendums – watching out for possible repeat performances of the sort of corruption that went down in the Midlands region of the state.  In fact we’ve spoken to several GOP lawmakers who want to give his agency more money so that it can go out and investigate more of these scams.

These are positive developments indeed … and Reames’ agency is to be credited for its efforts.