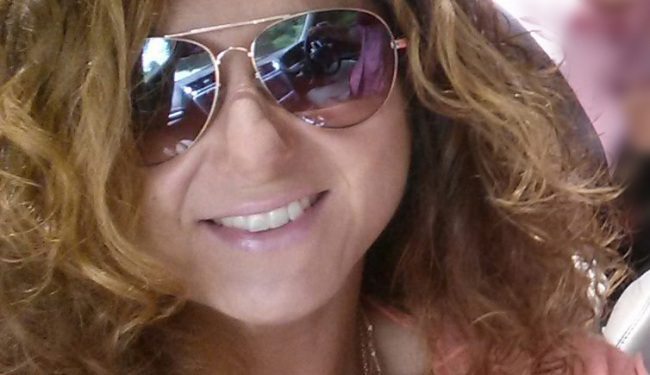 TEACHER STILL REMAINS OUT OF A JOB, THOUGH …

The sixteen-year-old South Carolina high school student who spread nude images of a teacher has been arrested and is facing multiple criminal charges as a result of his actions.

The as-yet-unidentified student – who stole Union High School teacher Leigh Anne Arthur‘s phone, found nude images of her on it, photographed those images and then disseminated them to others – has been charged with computer crimes and aggravated voyeurism, according to local police.

The student was taken into custody following a forensic investigation conducted by the S.C. State Law Enforcement Division (SLED).  According to WSPA TV 7 (CBS – Greenville/ Spartanburg, S.C.), he has been transferred to a S.C. Department of Juvenile Justice (SCDJJ) facility in Columbia, S.C.

You know … this facility.

Unfortunately, the arrest of the student has yet give Arthur her job back – which is the objective of a petition launched earlier this week by her students.

Arthur’s phone was in her desk at the time it was improperly accessed by the student – and there is absolutely no evidence to suggest she consented to it being searched.  In fact there is ample evidence to the contrary – including Arthur’s allegation that the student who improperly obtained the racy image acted with malicious intent.

The results of the SLED investigation – and the arrest of the student – would certainly seem to reinforce that presumption.

Nonetheless, the school district claimed Arthur “made the nude picture available to her students” and compelled her resignation as a result of that allegation.

School officials are standing by that statement.

“Evidence and statements indicate that the teacher was not where she should have been at the time the incident occurred,” the district said in a statement provided to multiple media outlets.  “As a result, a student accessed inappropriate material on her phone, sent it to others, and as a result also may also be severely punished by law enforcement as well as the school district. This is a case where a staff member, properly supervising students, could have prevented a very serious problem.”

The district’s statement also accused Arthur of making false statements about its handling of her case – specifically accusing her of falsely stating that the student responsible for leaking the images had not been punished.

This website has consistently argued on Arthur’s behalf in this case.

“It seems to us that a teacher who places a personal item inside their desk has a reasonable expectation of privacy, right?  Certainly she’s not consenting or expecting a student to rife through the desk, find her cellphone, scroll through its image gallery, find a naughty picture and then take a picture of the naughty image and blast it far and wide,” we wrote.

“That’s a violation of privacy, as far as we’re concerned,” we added.