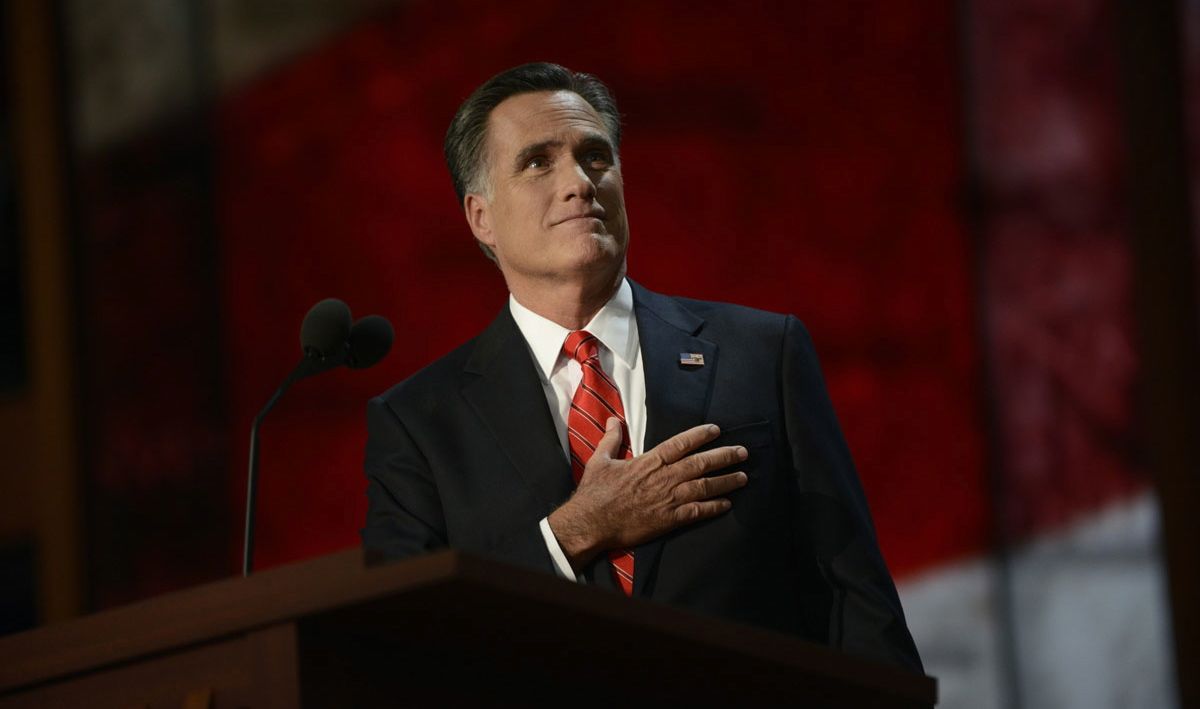 || By RICK MANNING || Mitt Romney is the candidate who was sold as the best chance to win against President Obama in 2012, and then proceeded to stumble so badly that his campaign couldn’t even provide election volunteers with working get-out-the-vote software.  It is no surprise that the GOP establishment’s choice in 2012 is upset that primary voters aren’t toeing the line after the debacles of eight and four years ago.

In fact, Romney’s candidacy in 2012 mirrors the Sen. Marco Rubio (R-Fla.) problem of 2016.  Romney never was able to speak effectively about the most potent issue against the president, ObamaCare, because as governor of Massachusetts, he helped orchestrate a state version of the hated law.  Similarly, Rubio’s “pro-amnesty in Spanish and anti-amnesty in English” approach combined with his Gang of Eight amnesty bill leadership irrevocably separates him from the vast majority of voters on the issue that symbolizes the divide between the Beltway and outside-the-Beltway Republicans.

Romney’s message from the #neverTrump GOP consultant movement used language that directly mirrored Rubio’s in assailing Trump, making it clear that his vote-for-anyone-other-than-Trump statement was really a primal scream attempting to save Rubio’s flagging home-state fortunes in winner-take-all Florida.

If Romney had wanted to run for president, he should have put his name on the ballot, but to provide Democrats general-election fodder against one of the two GOP presidential aspirants with a chance to win is self-defeating.  What’s more, if Romney truly wanted to stop Donald Trump, he should have joined Sen. Lindsey Graham (R-S.C.) and grudgingly conceded that only Sen. Ted Cruz (R-Texas) can beat him with this front-loaded primary system, and privately called Rubio telling him to stop delivering delegates to Trump and to get out of the race.

Instead, providing additional evidence that the GOP consultant class still doesn’t get it, the Romney diatribe against Trump will only serve to lock in Trump voters and reinforce the “us versus them” perception that separates the average GOP voter from the political party bosses in D.C. who despise them.

The truth is that the more the establishment attacks Trump, the more Trump’s vote amongst the flyover conservative base expands, and the fact that the two front-runners are not part of the cool clique at the Capitol Hill Club clearly scares the heck out of them …

Rick Manning is president of Americans for Limited Government.  Follow him on Twitter @RManning957.  This excerpt (reprinted with permission) originally appeared on The Hill.