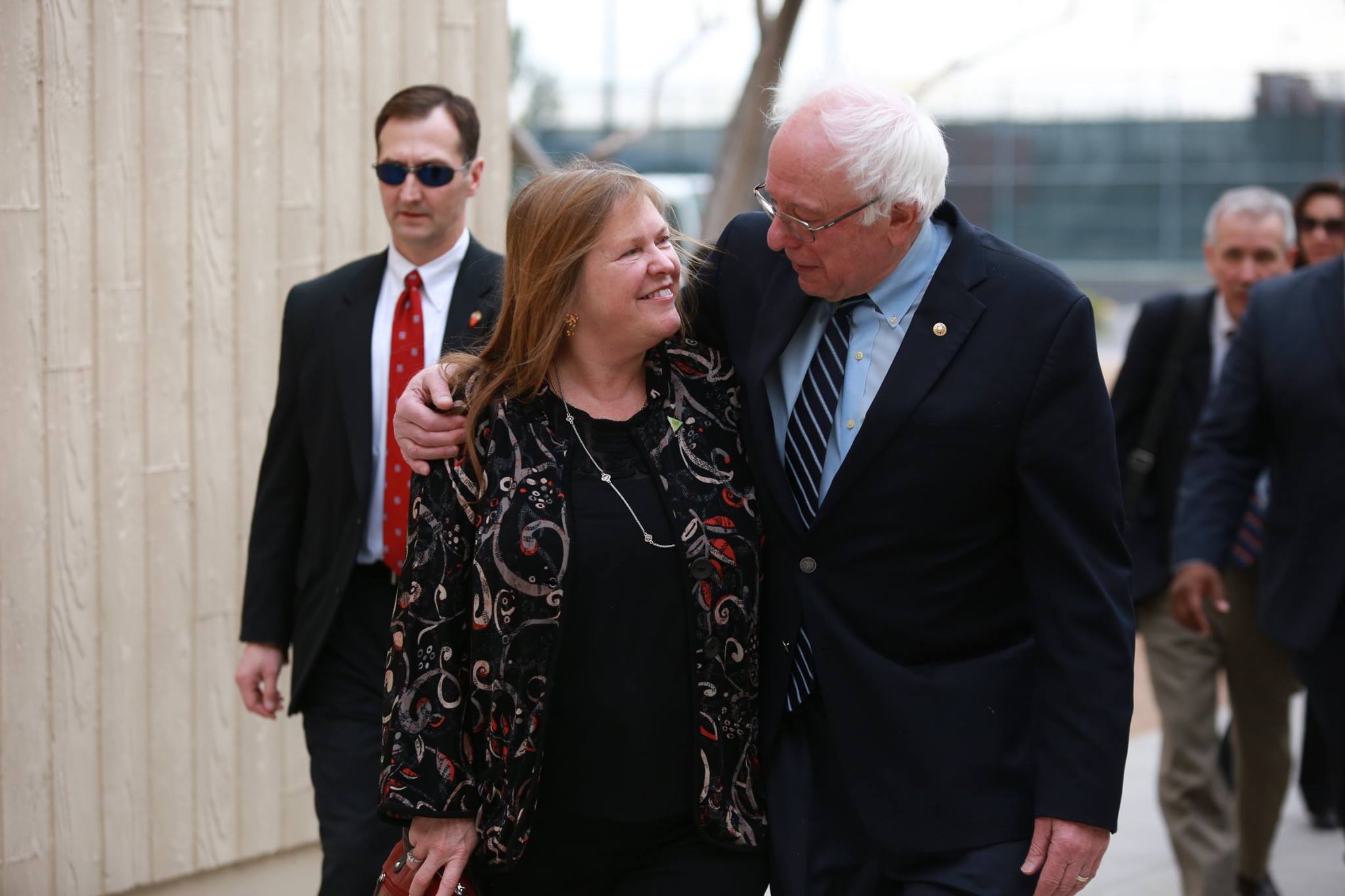 NOT BAD ENOUGH, IT SEEMS …

It’s no secret we are 100 percent on board with the populist overthrow of the “Republican” party – spearheaded by Donald Trump. But we are similarly enamored by “the Bern” – a.k.a. the insurgent Democratic presidential campaign of independent socialist U.S. Senator Bernie Sanders of Vermont.

Make no mistake: Sanders ideas are terrible (thumbnail sketch here) – and he would be an unmitigated disaster as president.

But we see the potential for the populist wave he is riding to destroy official Democrat-dom the way Trump is taking a sledgehammer to the GOP establishment.

And that’s a beautiful thing …

Also, a Sanders’ victory in the Democratic primary would likely result in a far more honest debate in the November general election – including an opportunity for America to take a long, hard (and hopefully honest) look at the cancer that is socialist ideology.

Such a thorough review is long overdue.

Anyway … while we rejoice in the fact that both status quo parties are having serious base problems, we know Sanders is highly unlikely to “pull a Trump” in South Carolina and emerge victorious over the establishment in his party.

We asked several Democratic operatives to give us their thoughts on Clinton’s “First in the South” spread … and you might be surprised to hear what they told us.

“I’m hoping for 20-30 percent,” one Clinton backer told us, quickly adding “I’d love for the ‘revolution’ to be over already.” 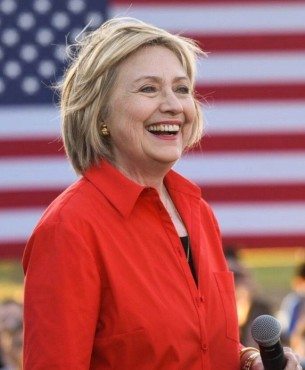 Whoa … why the hate?

“Sanders’ supporters are rather nasty online especially to women,” the operative said.

Oh right … we heard something about that.  From this guy, of all people.

But what will Clinton’s spread actually be?

That view is in line with several other crystal balls – including one held by a veteran Democrat who has worked on numerous statewide and congressional campaigns in South Carolina.

“Twenty points,” the operative told us.

It’s also in line with the prediction of a Democratic elected official who has been effusive in praising Clinton in recent weeks.

“Fifteen to twenty points,” the ex-pol told us. “If she has a good day.”

Oddly, the operative who predicted the largest margin of victory for Clinton – 28 percent – is a reluctant supporter.

“I’ll probably vote for her but not enthusiastically,” said the source, who is closely aligned to one of Clinton’s biggest public backers in the Palmetto State.

Operatives backing Sanders are more optimistic about his chances.

“Ten points – if turnout tanks,” another opined, citing the possibility that some Clinton backers might stay home if they believe her victory is a foregone conclusion.

It is … but there’s no denying Sanders has made South Carolina far more interesting than anyone could have predicted.

In mid-November, aggregate polling from RealClearPolitics showed Clinton drawing 70.7 percent of the vote in the Palmetto State -compared to only 18 percent for Sanders.  According to the latest data, Clinton has seen her support drop to 57.4 percent, while Sanders has climbed to 33.3 percent.

As a result Clinton’s lead has been slashed from 52.7 percent to 24.1 percent – which is even more amazing when you consider she has the state’s all-powerful black vote (which is expected to comprise between 55-60 percent of the Democratic primary electorate) all but sewn up.

Bottom line?  Hillary Clinton will be a double-digit winner in South Carolina … but she’s in line to lose the expectations game much like she did in Iowa and Nevada.