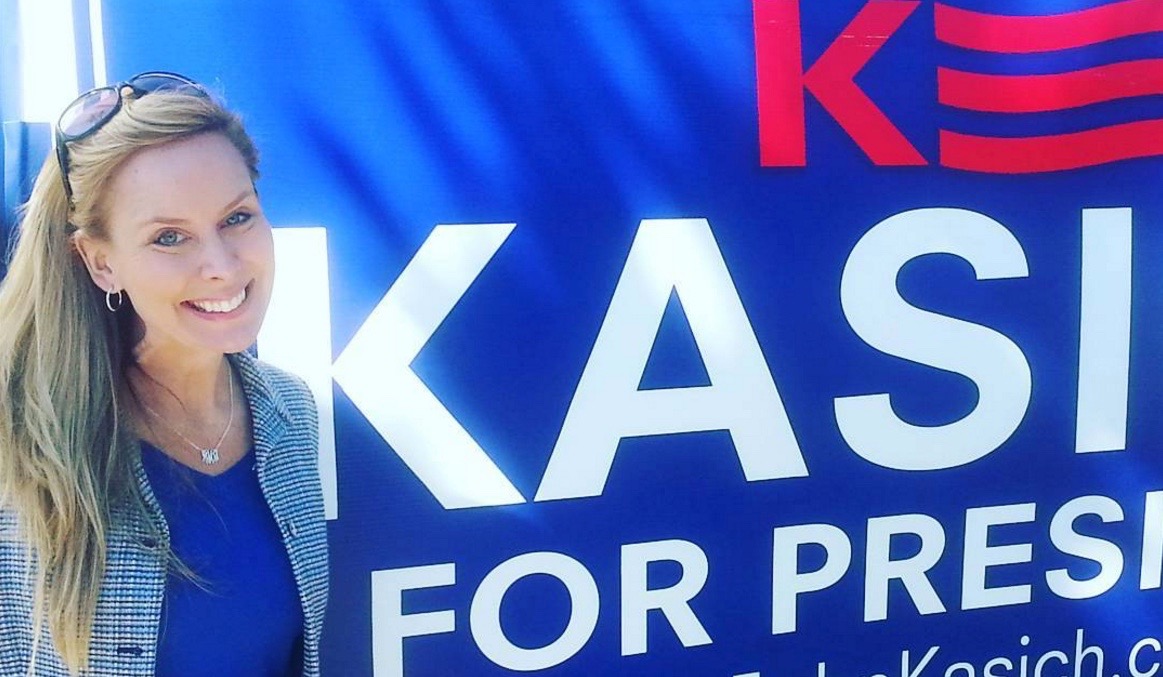 Will there be another “First in the South” presidential primary?  We doubt it.  The “Republican” establishment (including its new crown prince Marco Rubio) is dead set against the notion.  That means this year could very well be the last hurrah …

Assuming there is another early GOP presidential primary in the Palmetto State, one former member of the state’s legacy media has some observations on more effective courting by the candidates.

Hannah Horne (above) – a former anchor at WIS TV-10 (NBC – Columbia, S.C.) – shared a picture of the pile of political mailings she’s recently over the last few days on her Facebook page. 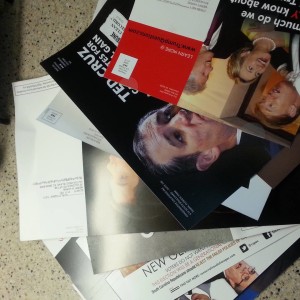 “Note to political campaigns from a voter and recovering journalist — these DO NOT accomplish anything,” Horne wrote.  “Neither do phone calls from random (numbers). Wanna get my vote?  Visit my community.  Shake a hand.  Visit a senior home.  Read to kids at a school.  And please give examples of what you’ve done, not attack what others’ haven’t.”

Donald Trump: Where’s Your Party At?