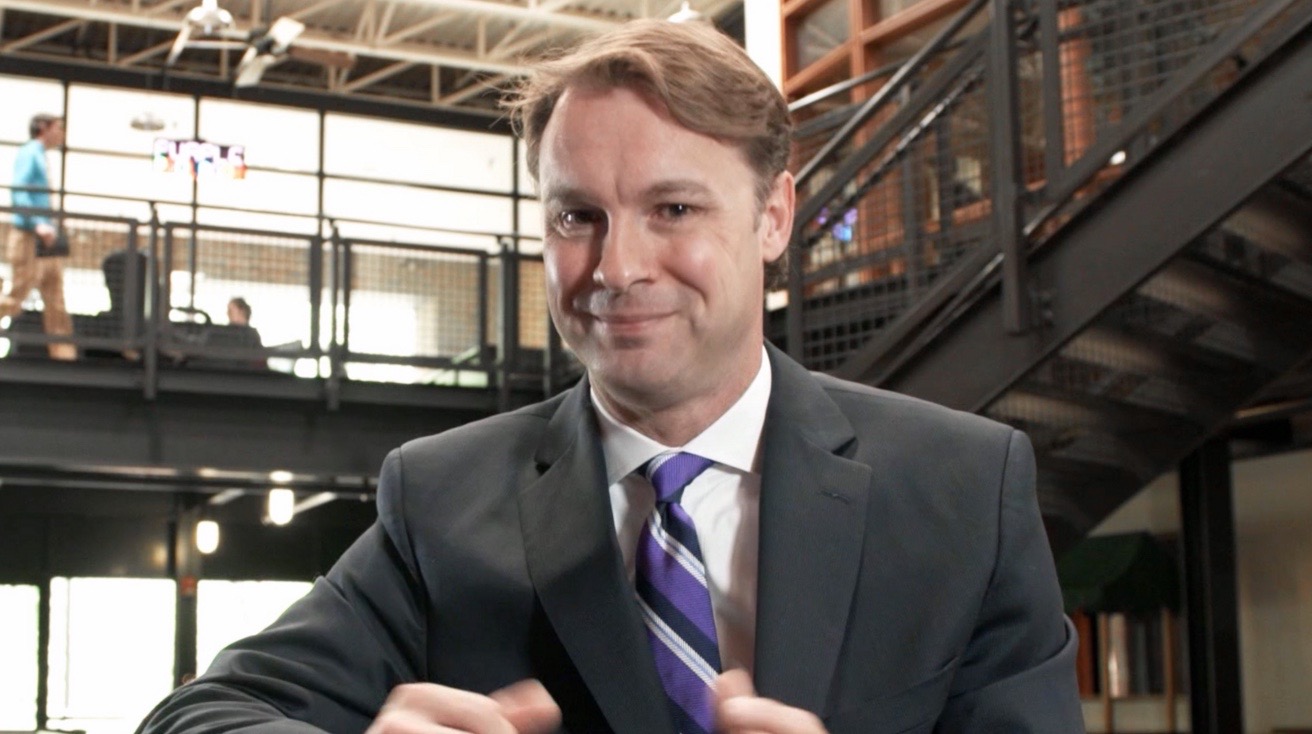 || By BRUCE HAYNES || I’ve been on the road in my home state of South Carolina for the last two days crisscrossing the state, talking to voters, elected officials, politicos, and reporters. I’ve seen over twenty polls and heard every candidate live.

Many people ask me what I think. At the risk of looking foolish on Sunday morning, here is my unvarnished rambling opinion.

Donald Trump has not had the best week and the indicators are he is sliding back to the field. The question is, how much? Trump had a lot of fur he could shed and still stay plenty warm. SC is a good fit for Trump’s message of stopping the rapid pace of economic and cultural globalism, manifest in issues like trade, immigration and gun control. His dust-up with the Pope is a net neutral to positive for him in South Carolina. I don’t think he breaks 40, and the Trump people are wisely trying to manage expectations. But at this point, a Trump loss would be a monumental upset.

Ted Cruz is steady like a rock in South Carolina. It does not appear that he has done anything to grow his vote this week, but Cruz’s followers are loyal and intense. He has the backing of many of the states genuine evangelicals and much of the tea party factions as well. Cruz will get every vote he polls because he has one of the finest turnout operation in politics.

Marco Rubio is moving up, separating from Bush and Kasich. The question everyone following the race in South Carolina asks is, is it enough to catch Cruz? I don’t know. His campaign is the one that does everything – candidate presentation, ads, events, turnout – very good if not great, a first rate political operation across the board. He’s had a good week of press led by the endorsement of enormously popular SC Governor Nikki Haley and there is a lot of energy at his events.

Jeb Bush’s campaign in South Carolina has the air of a farewell party. I have talked to many former Bush loyalists who worked hard for Bush 41 and 43 who are either uncommitted or are for Rubio or Kasich. They all say roughly the same thing – “it breaks my heart because I love the Bushes, but it just isn’t happening.” It is a great political irony – South Carolina saved two Bushes and spring-boarded them to the White House, but it might be Jeb Bush’s Waterloo in 2016.

John Kasich is well liked in South Carolina. Kasich intertwines his profound knowledge of policy with a personal touch better than anyone on the campaign trail. His problem is he has not been here in South Carolina, has not invested his time in the state and its too late to catch up. He’ll finish respectably, but there will be no New Hampshire surprise.

So, at risk of being foolish:

I think there will be:

I also think that I’m smart enough to know that this race is extremely fluid, I think moreso than ever in South Carolina, and anything could happen (how is that for hedging).

Most of all I think people should go vote for the candidate of their choice! It’s the cornerstone of our democracy, the power to choose. If we don’t use it, we might lose it.

Bruce Haynes is a founding partner and president of Purple Strategies.

Some Advice For The 2020 Candidates