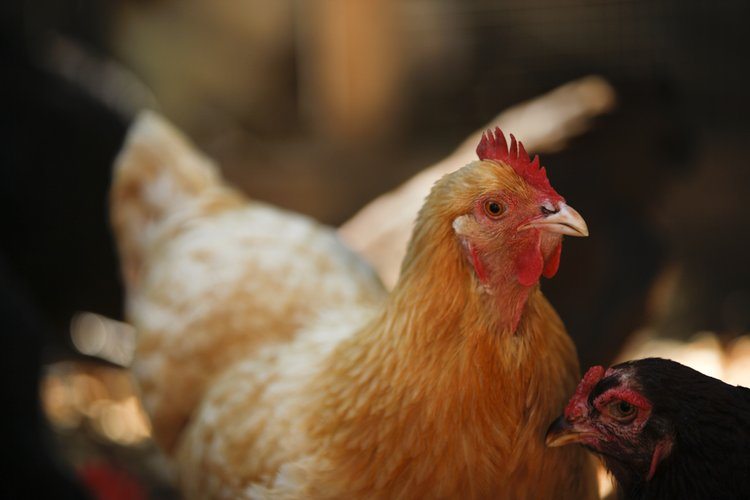 U.S. Senator Marco Rubio – still basking in the warm embrace of the Republican establishment – turned his back on conservative voters gathered in the Upstate region of South Carolina this week.

Forty-five minutes after he was supposed to take the stage at the inaugural Conservative Review Convention in Greenville, S.C. this week, organizers at the event received a call from a Rubio staffer saying the candidate would not be attending due to a “scheduling conflict.”

Why did he bail?

According to reporter McKay Coppins of Buzzfeed, the audience at this gathering was dominated by supporters of U.S. Senator Ted Cruz of Texas.

“The contingent of Rubio fans in attendance was virtually invisible,” Coppins reported.

“This is a final admission that Marco Rubio isn’t even going to try to compete for the votes of conservatives in South Carolina or anywhere else,” a Cruz spokesman told Buzzfeed. “And who can blame him? Rubio isn’t a conservative.”

As our guest columnist Michael McDaniel noted this week, Rubio’s candidacy is the latest page out of the “GOP Blue Book” – an effort to reorient the “Republican” party as an entity more ideologically aligned with the Democratic party (which itself is veering wildly to the left).

Usually that effort involves at least paying lip service to the conservative wing of the party, but apparently Rubio doesn’t have time to even pretend anymore …

If this is true why use an anonymous troll name?

The one I get an error for is “Nuclear Exploit Kit” and my AV won’t even let the page come up on my desktop.

The 13 year old across the street from Fits can’t get it fixed.

same error note I was getting on IE: “Nuclear Exploit Kit Redirect 4” …

Damn! Fits hop-scotched out again. And I was posting a thanks to Will, Karl, and the backroom boys for getting me back here. And I was typing a joke but I’ll post it separately.

At the Olympics an attractive girl asked a guy, “Are you a pole vaulter?” “No,” he replied, “I’m German, but how did you know my name is Walter?”

Poor Marco, he is the second string loser taking Jeb’s place. The establishment can’t handle Trump or Cruz. They have to have a candidate they can control. Thanks to the people waking up to where this country is going the establishment is running out of bought and paid for politicians. This is a good thing. Trump 2016. Let’s Make America Great Again.

When Rubio and Bush drop out they will probably back Cruz just to bite at Trump.

Yep..in a way the #’s don’t look good for Trump, once the establishment base is consolidated by losers dropping out, the race becomes much more difficult for Trump.

Yep x2 ….. those supporter have to go somewhere, and they didn’t pick Trump on the first spin.

Rubio had a hot date and his heels broke on his way out the door.

Do you think Rubio’s heels are akin to Hillary’s Zedong jackets?

She has morphed from Zedong into the comical Dr. Evil. I wonder if her Secret Service detail has been tasked with suicide watch?

If you really look at her overall campaign, she should be home to keep an eye on Bill, he seems to be slipping earlier than Reagan did.

Good God, Taz — I had that same thought but was afraid to even think it aloud..!!

Hey Shifty! Do you know about the website change to fitsfeed.com?

The page jumped and erased my comment when I typed “Nikki” … damn! OK, here it is: Do ya’ think Nikki took Marco’s boots from the dressing room? Or maybe Marco wanted Nikki’s hooker boots because they have a higher heel?

Why did Cruz have to use Photoshop, seems a bit juvenile, like under developed.

Clearly it is targeting a certain level of intelligence. The Ds don’t have the patent on gullible dumbasses.

Firefox keeps blocking this site. There’s something janky going on.
The same with Chrome. Is anyone else getting that?

I have Chrome on my Galaxy Note 4 and mercifully, am not getting slammed as of yet.

Can’t get in using Firefox, but I can using IE. Strange.

I finally can get in with Chrome – but I have to tell it to do it. Else I get the Red Death page.

What is the Red Death page?

Just now got in using Firefox, which I added two days ago. Internet Explorer, via Norton, kept blocking Fitsnews with the culprit being “Nuclear Exploit Kit Redirect 4″….. have not tried entering using IE tonight. I don’t feel so all alone now since others have been experiencing the same type of blockage. Hello, everyone..!!

I predict high turnout for the Republican primary, tomorrow, but with few blacks voting. Next week’s Democratic primary will have a low turnout. There will be low black turnout and very low white turnout.

Why are you predicting a low turnout next primary?

1. Open primary… The Independents voted in the Republican primary.
2. For Southerners Obama / Clinton 2008 was more of a draw than Clinton / Sanders.
3. Obama brought out the black vote in 2008.

For all of our differences, I think we can all unite and give a big FU to the POS “hacker”.

The hacker sucks but the roaming pages thing is far more annoying, not sure if that is also his doing or just a bad script on the page.

If Rubio isn’t a conservative, the term has no meaning anymore.

Graham calls himself a conservative, let that sink in

It doesn’t matter to me what they call themselves. I put far more stock in how their performance is judged by Heritage, ACU, etc. Rubio is rated among the most conservative Senators by all of them.

Ya’ll reaped what ya sowed.

“..the “Republican” party as an entity
more ideologically aligned with the Democratic party (which itself is
veering wildly to the left)…”
The two parties should unite to form a Politburo, the Democrats would feel at home and the Republicans could just follow their lead as usual, like they have been doing for the last fifty years or more.

Damn, now I won’t get to hear the two Cubans argue over who hates Mexicans the most!