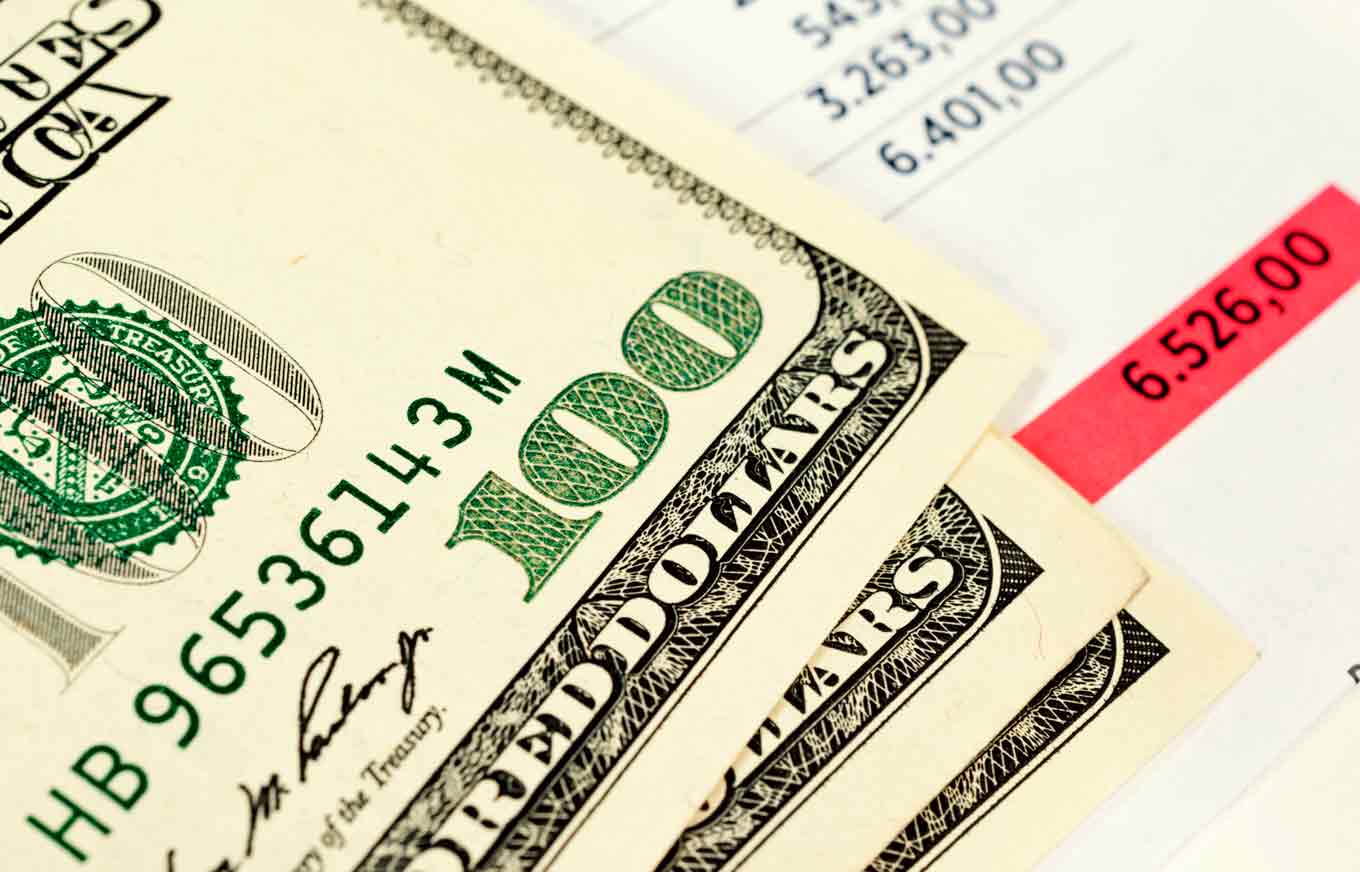 There’s been a lot of buzz in South Carolina this year about delayed state income tax refunds … resulting in some bad press for the S.C. Department of Revenue (SCDOR).

So … does the agency have anything to say for itself?

Actually “yes,” it does.  At the behest of its director Rick Reames – who has been making quite a name for himself in recent weeks – SCDOR is apparently reforming the way it withholds money from Palmetto paychecks.  Specifically, beginning next year, SCDOR will start taking less money out of those paychecks – thus putting more money into people’s pockets on a weekly/ monthly basis.

Oh, and best of all government doesn’t get to enjoy an interest-free hold on as much of your hard-earned money.

It won’t be noticeable at first, but within a decade we could be looking at more than $700 per taxpayer per year.  That’s real money that’s kept out of government hands – and in the economy where it belongs.

Obviously there’s an entire cottage industry built around “refund season,” and Reames’ plan to stop withholding so much money from paychecks threatens to upend it.  Maybe that’s why the process is so gradual … we don’t know.

Let’s be clear: This isn’t a tax cut … it’s a timing shift regarding when you get your money.

And let’s be clearer: South Carolinians remain dirt poor – and well behind the national curve when it comes to how many of them are getting paychecks in the first place.

Still, anything that keeps cash from flowing into government coffers we support …

Oh, and we also believe there will be some modest administrative savings accruing to SCDOR as a result of this shift … so that could be a net gain for taxpayers (well, assuming we had a “refund” mechanism at that level).