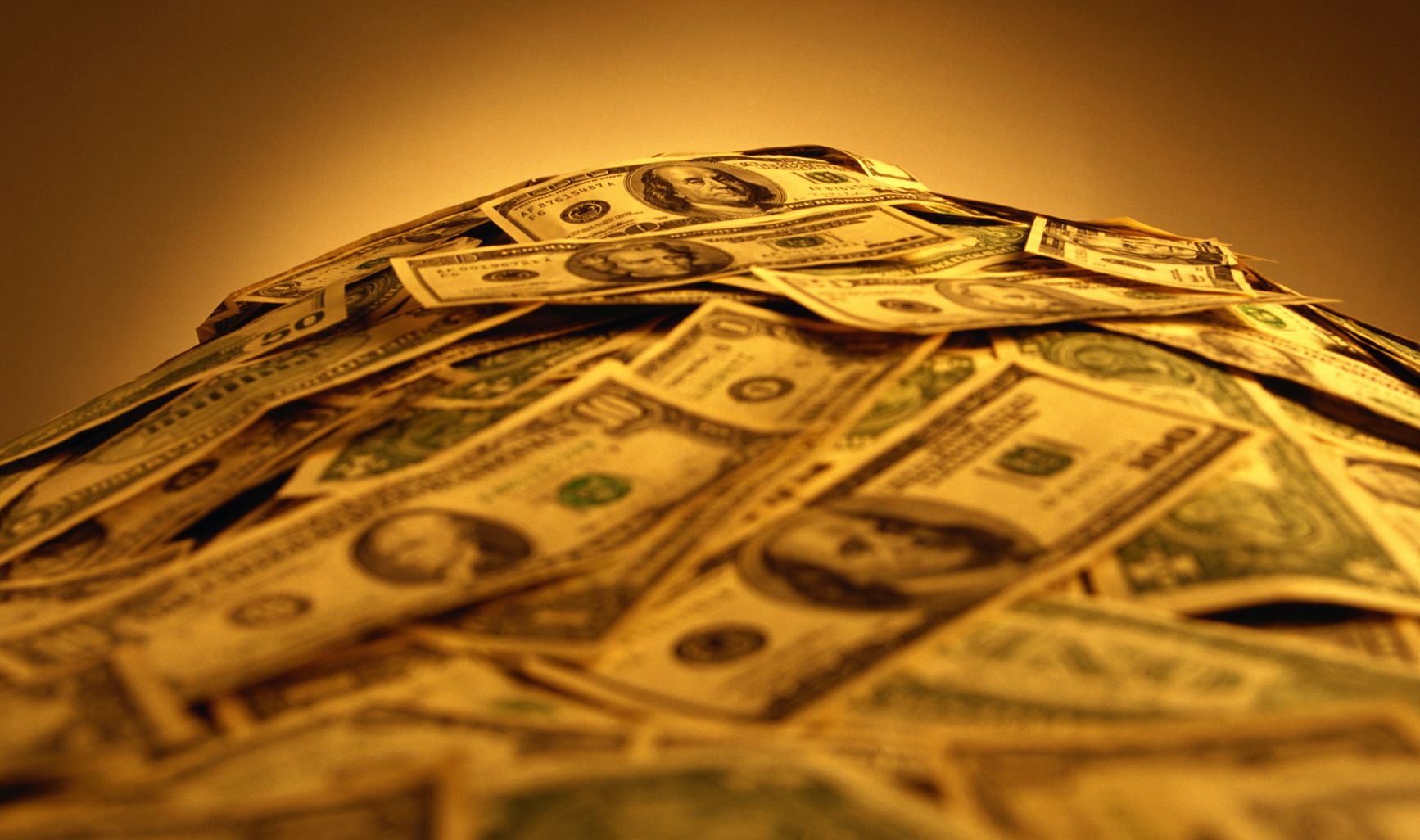 HOW MUCH CASH CAN WE SAVE PALMETTO STATE TAXPAYERS?

Politicians in South Carolina love to talk about how they create “savings” in government. There’s only one problem: In the Palmetto State, there’s no such thing as “government savings.”

For the past two years (here and here), the “Republican-controlled” S.C. State Senate has refused to create a “taxpayer rebate fund” that would route savings (and surplus government revenues) back to taxpayers. As a result any money “saved” by government winds up getting spent someplace else in government.

How “Republican” of them right? Anyway, we’ve had enough of this charade. And we suspect we’re not the only ones. So this year we’re not only endorsing the creation of the “taxpayer rebate fund” (as championed by State Sen. Tom Davis) we’re providing specific examples of funding items that ought to be placed into it.

To learn more about each item, click on the individual dollar amounts below …

Wanna help us grow that pile?

If you’ve got an unnecessary spending item you think we should be designated for the taxpayer rebate fund – email us here with your suggestion. We’ll be updating this list every time a South Carolina politician or bureaucrat announces or proposes “savings,” and will also be updating it when specific non-core budget appropriations are proposed.

Furthermore, we’ll be pushing lawmakers in Columbia, S.C. to vote on the record regarding each one of these “savings” items – in effect forcing them to choose between spending that money or sending it back to you.

We hope you will join us in this little exercise in accountability. After all it’s our money – let’s take it back!