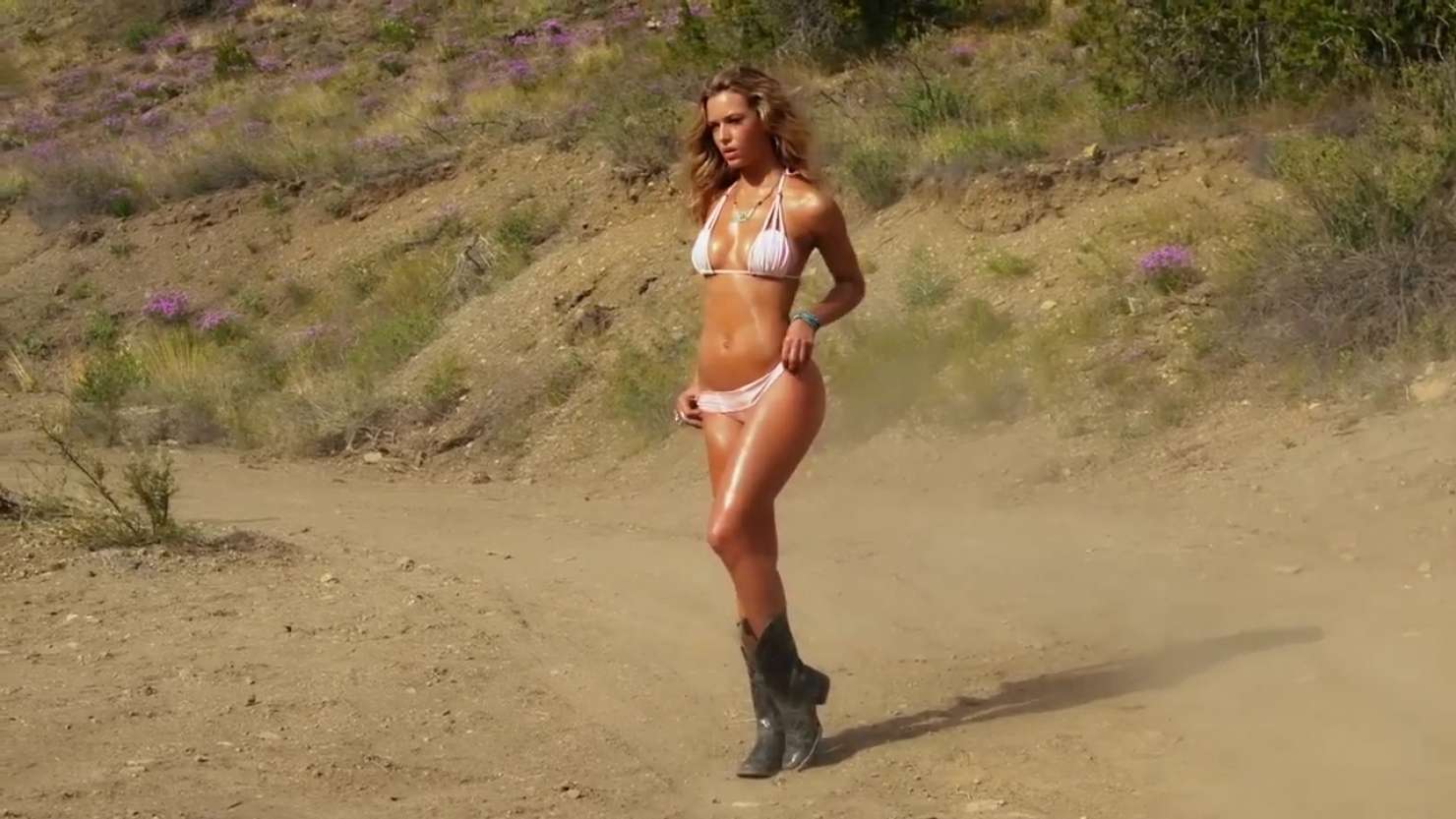 Sports Illustrated (SI)’s iconic swimsuit edition is set for release later this month … and this year the magazine is rolling out its cover girl via a live-to-tape special on TNT next month.

The first-of-its-kind show – hosted by comedian Nick Cannon and actress/ fashion model Rebecca Romijn – will feature the publication’s twenty models as well as “behind-the-scenes footage from our exotic shoots.”  Six aspiring swimsuit models will also be featured on the show, part of a nationwide competition.

“Viewers will be able to vote (through April 15) for their favorite model search contestant, ensuring one lucky woman’s spot in the 2017 issue,” the magazine stated.

While our founding editor Will Folks is one of many middle-aged American men firmly (ahem) grounded in the magazine’s formative years back in the 1990s, he’s a fan of the new talent – especially Texas hottie Hannah Ferguson (above … official SI page here).

SI’s special episode will air on Saturday, February 13 at 10:30 p.m. EST during TNT’s coverage of the NBA All-Star Weekend (immediately after the Slam Dunk competition, actually).