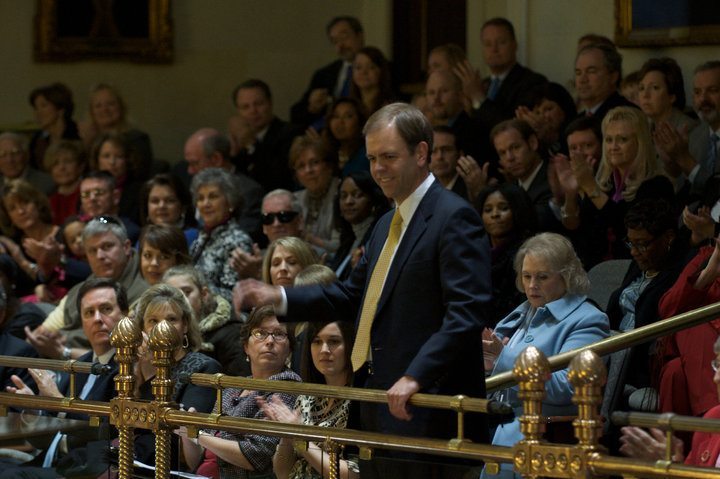 There were twists … and turns … and then more twists.

In the end, though, the early frontrunner wound up in the winner’s circle … albeit by a vastly different calculus than was originally expected.

John Few – chief judge of the S.C. court of appeals – will be the next justice of the S.C. Supreme Court after winning a contentious legislative election this week.  Not only that, many state lawmakers believe Few has the early line on becoming the next chief justice of the Palmetto State’s highest court.

Our view?  Few’s election is not a bad thing – even though it didn’t go down as expected.  In fact as we noted in this piece, we appreciated his take on a recent education funding lawsuit.

Of course there is some concern about Few’s views on the First Amendment following a recent libel ruling … one which has a direct bearing on freedom of the press in the Palmetto State.

Nonetheless, Few managed to win a two-way race that many believed he was destined to lose – and do so by a comfortable 19-vote margin over his fellow appeals court judge, Bruce Williams.  Most observers believed Few needed a three-way race in order to defeat Williams, but a last-minuted deal apparently flipped that math on its head).

We’ll have much more tomorrow on this race – which has inflamed tensions at the S.C. State House.