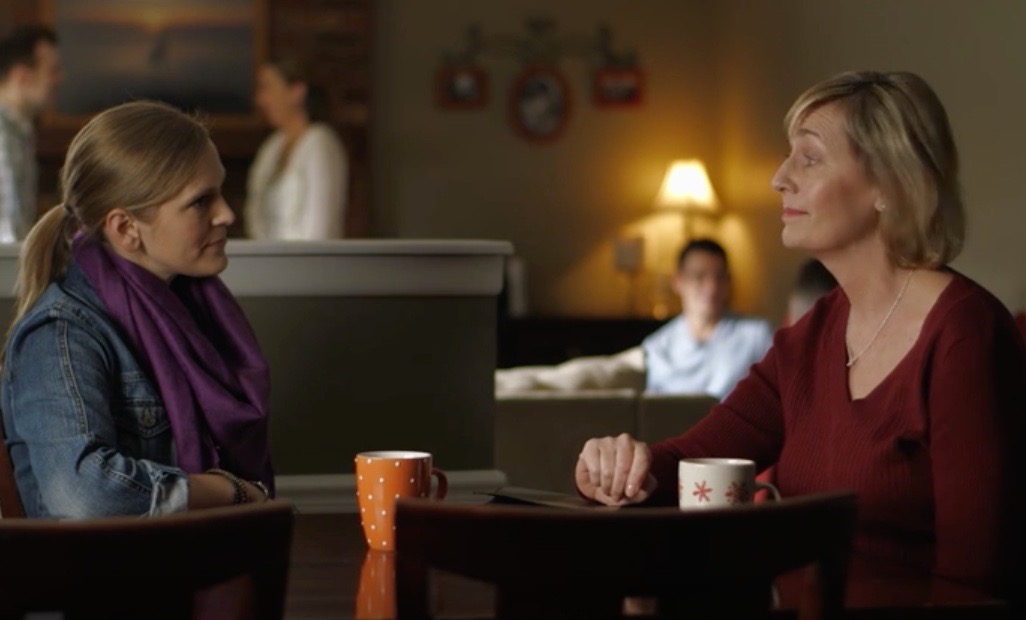 BELOW THE BELT? YES …

Supporters of former Arkansas governor Mike Huckabee – desperate to keep their candidate relevant in a state he won eight years ago – have decided to attack one of his GOP presidential rivals on a deeply personal level.

According to BuzzFeed’s McKay Coppins, a pro-Huckabee political action committee will launch an ad in early-voting Iowa this week seeking to portray U.S. Sen. Ted Cruz of Texas as “a charlatan feigning intense Christian devotion to win votes.”

The ad features two women sitting together and talking about Cruz prior to attending a Bible study.

“He doesn’t tithe?” one woman says to the other, referring to Cruz. “A millionaire that brags about his faith all the time?”

“Just what we need – another phony,” the other woman responds.

Pursuing America’s Greatness – the group running the ad – will put $400,000 behind the spot over the next six days.

While this website ultimately decided to endorse the candidacy of Donald Trump, we’ve always felt Cruz was a cut above most of the others in the “Republican” field.  Sure he can be a tad sanctimonious at times, but he’s got a far better fiscal record than most of his GOP competitors.  That’s especially true of Huckabee – who has long occupied the leftward end of the “Republican” spectrum on dollars and cents issues.

As for Cruz and what he believes – or how much he tithes – well, that’s between him and his maker.   It’s really none of our business.  Or your business.  Or the business of these two catty “Christian” bitches.

In fact we would encourage these two moralizing hypocrites to bone up on the gospel of Matthew (chapter seven, verse five) or the epistle of Paul to the Romans (chapter three, verse twenty-three) during their next Bible study.

As for Huckabee, we would encourage him to salvage some dignity by dropping out of the 2016 race before he embarrasses himself further.