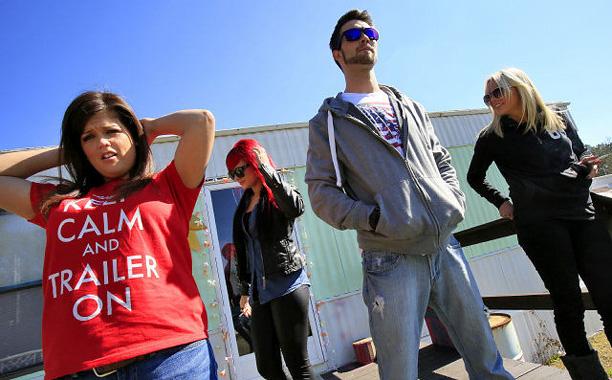 “Myrtle Manor” – the TLC redneck reality television show filmed in a Myrtle Beach, S.C. trailer park – is worth a whopping $101 million to the local economy, a new study is suggesting.

And that’s a “conservative” estimate, according to the study’s author.

Karen Maguire – an accounting professor at Coastal Carolina University – allegedly came up with her total by adding values from several different categories: Spending by the show’s cast and crew, retail sales and the value of the publicity the program generated, to name a few.

And yes … she’s honest-to-God claiming this white trash “docu-drama” has brought in $101 million to the Grand Strand since it debuted in 2013.

Do we buy Maguire’s analysis?  Not really …

Government-funded colleges and universities are notorious for producing “economic impact” studies which dramatically overstate values using all sorts of “multipliers.”

Seriously … they could make a one-man hot dog stand responsible for a billion-dollars worth of “economic impact.”

(Wait … aren’t there “weiner girls” on this show?)

Whatever the show has brought in, the issue appears to be moot.

TLC hasn’t renewed Myrtle Manor for a fourth season after its most recent 10-episode run averaged less than 650,000 viewers.  The show averaged more than a million viewers during its first two seasons.