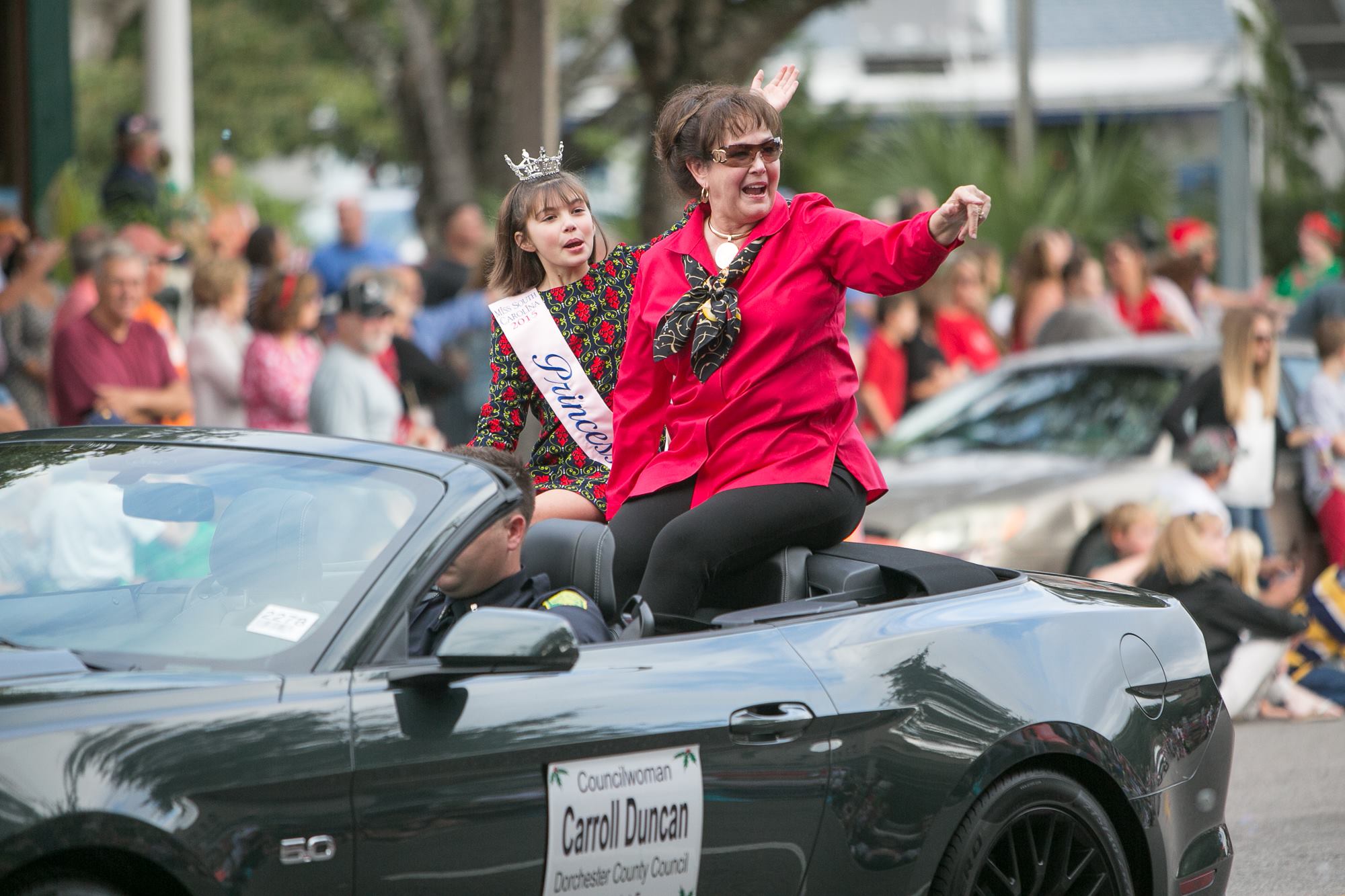 Dorchester County councilwoman Carroll Duncan announced her intention to run for the S.C. State House this week.  Duncan, a veteran of the Lowcountry “Republican” establishment, will seek to represent District 94 in the S.C. House of Representatives.

A native of Summerville, S.C., Duncan said she is running to “focus on reforming the way government operates.”

“Specifically, DOT reform to bring better roads to our state with fewer tax dollars; providing a quality education for every child and reallocating money to the classroom where it belongs; enacting a zero-based budget; over-hauling the current tax code to make it less burdensome on hardworking families and small business owners; eliminating government regulations that make it hard on entrepreneurs and small businesses,” she said in a statement announcing her candidacy.

All (well, most) of that sounds right up our alley … but the proof will be in the pudding.

We’ve heard a lot of that before … what’s to convince us Duncan will do as she says?  Especially given her long history in “Republican” party politics.