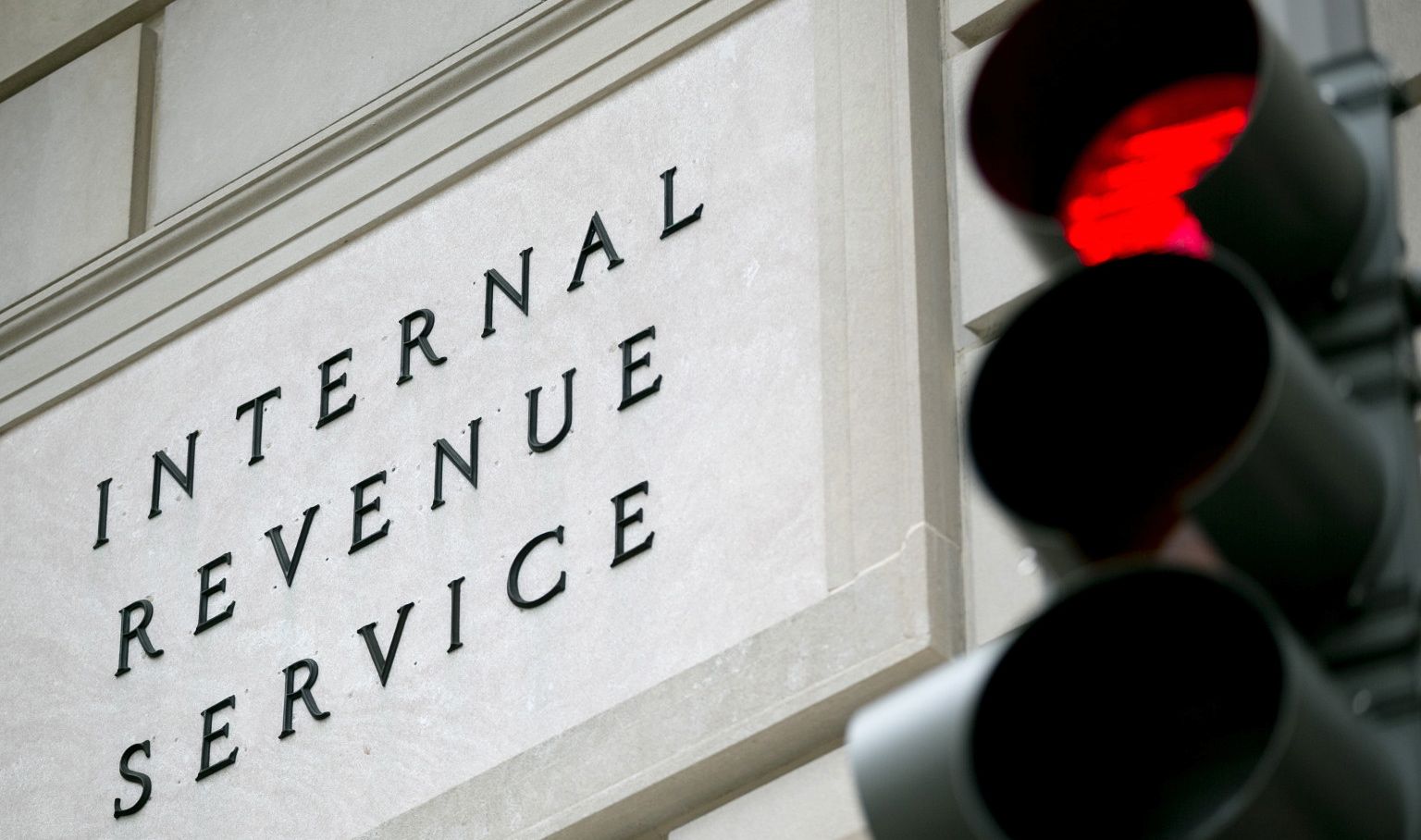 It’s rare we have a positive update from the Internal Revenue Service (IRS) – an agency which has been mired in scandal in recent years – but today, such is the case.  In case you missed it, the IRS has withdrawn a proposed regulation that would have required non-profit organizations to record to the Social Security numbers of their donors.

This flagrant attempt to muzzle these donors’ freedom of expression was vigorously protested by Americans for Limited Government – a group which has emerged as a key IRS watchdog during the course of the administration of Barack Obama.

“We are relieved that the IRS has withdrawn the excessive regulation,” the group’s president, Richard Manning, said this week, adding the proposed regulation would have created “glaring security and privacy issues in violation of (donors’) First Amendment rights.”

“This is the second time the IRS has ham-handedly tried to increase their capacity to target and harass conservative non-profits in the last three years,” Manning added.  “The last time it was a regulation severely restricting the political activity of 501(c)(4) organizations, that similarly had to be withdrawn.  Hopefully this latest dropping of a politically motivated regulation signals an end to Obama’s weaponization of the IRS.”

Let’s hope so … but in the meantime props to Manning and his group for fighting against this proposed regulation.

We will continue to call for the complete elimination of the IRS as part of a fairer, flatter tax structure.  Not only would such tax reform stimulate the broader consumer economy, it would eliminate billions of dollars in unnecessary bureaucracy – while simultaneously reducing the potential for heavy-handed executives to punish political enemies.

Letter: Cultures Can Be Judged