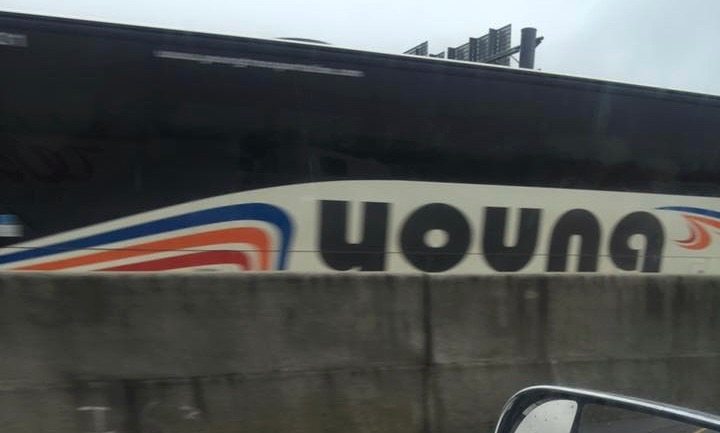 For those of you unhip to the local parlance, the above headline and kicker (a.k.a. “subheadline”) make reference to the fact that the No. 1 ranked Clemson University football team has departed for Glendale, Arizona – where the undefeated Tigers will participate in Monday night’s national championship game against the No. 2 ranked Alabama Crimson Tide.

It’s safe to say “Clemson fever” has captured the state of South Carolina.  We wrote yesterday about the big tiger paw that mysteriously appeared on the lawn of a federal courthouse, and now behold: Fans of the top-ranked Tigers gathered today on a bridge over Interstate 85 to cheer on their team … 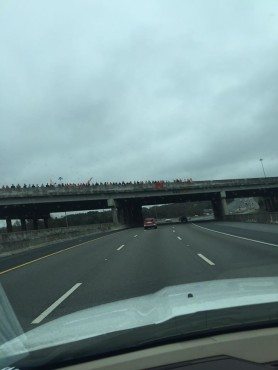 As much as we’d love to play spoilsports by offering additional faux redneck headlines and lamentations over the mis-prioritization of state resources, there can be no denying a tremendous amount of credit is due to Clemson’s players, coaches and athletic administration.

Whatever we think of the rules of the game, Clemson is one win away from achieving something truly remarkable … something all of us should be proud of.

Clemson Is Classing Up The Championship Game