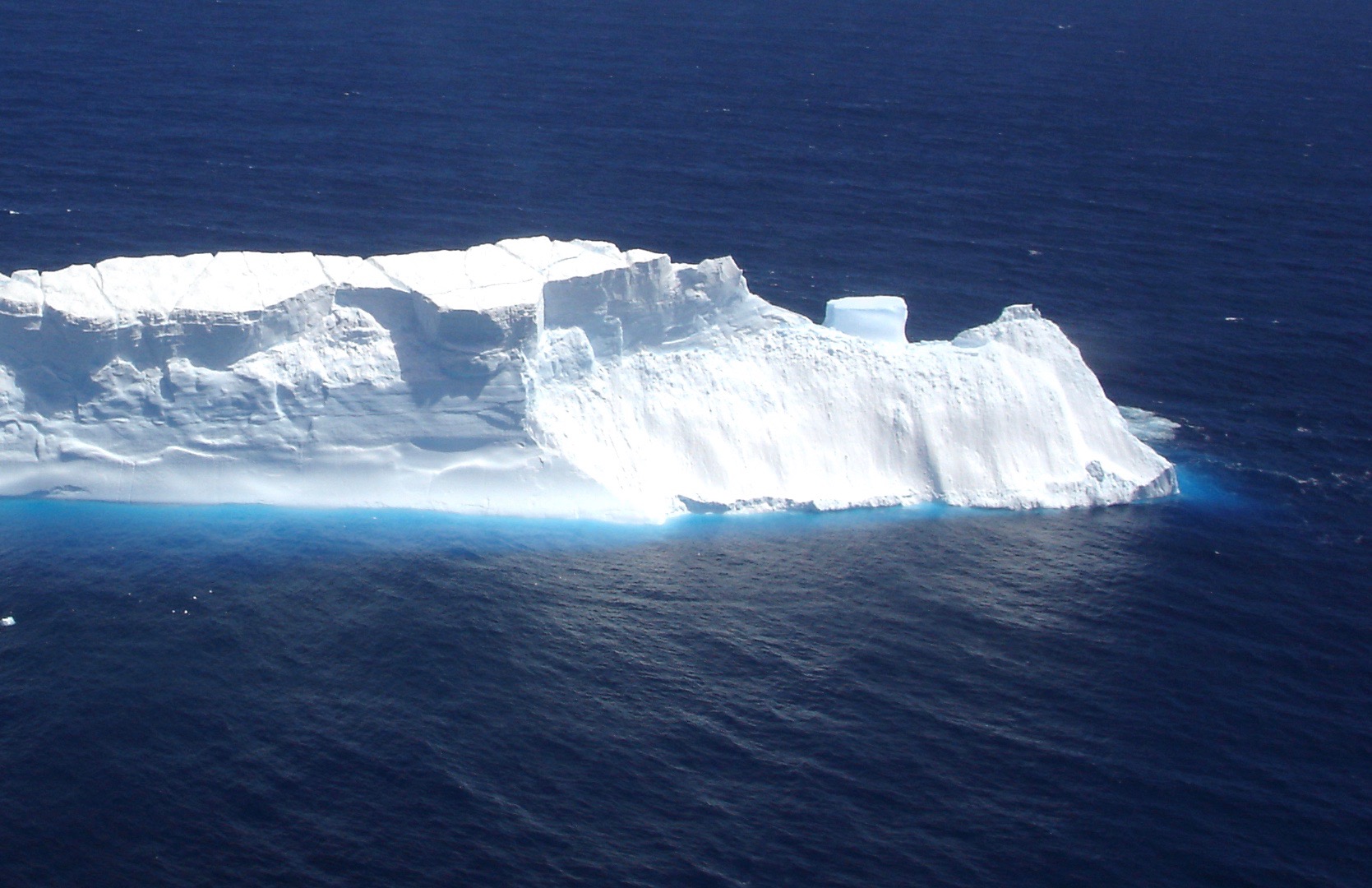 Earlier today we ran an item entitled “First In The South Polling: Looking Beyond Donald Trump’s Big Lead.”  Our report was based on some new South Carolina polling conducted for the Market Research Foundation – a group which has published some extremely insightful assessments of the Palmetto State’s electorate.

Anyway, it looks as though we aren’t the only news outlet running a “survey says” story seeking to explain the ongoing Donald Trump phenomenon.

Politico has a big story up seeking to make sense of the Trump coalition, concluding that current polling “shows a coalition that certainly begins with conservative, blue-collar men” but also “now extends to pro-choice Republicans, independents and even registered Democrats unnerved, primarily, by illegal immigration.”

“The uncomfortable truth, for the pundits and fellow Republicans who turned their noses up at Trump, is that his appeal has spread over seven months so far beyond a rabble-rousing, anti-establishment rump to encompass the very elements of the American electorate the GOP has been eager to reach,” reporter Scott Bland wrote.  “And while it’s no majority, it’s a bigger group than anything the rest of the fragmented Republican field has galvanized.”

Bland’s report quoted a number of individuals, including an anonymous operative who works for the campaign of one of Trump’s rivals.

Here was his assessment of the situation …

Essentially, the old base of the Democratic Party, non-college whites in the Midwest and Appalachia, have been cut loose and are floating like an iceberg in the middle of the electorate.  And they’ve glommed onto the Republicans because it’s a two-party system. But they have no affection for the Republican Party as an institution.

No affection?  Try unmitigated contempt – especially as the GOP veers further to the fiscal (and social) left.

“This defines 100 percent where the balance of power in the country is,” one veteran conservative activist told us, referring to the operative’s quote.

Basically the “Republican” party is no longer earning votes, it is receiving them from people with nowhere else to go.

In fact, the party actively told a certain subset of its “big tent” to go and take a hike in 2012 … and we did.  As a result the GOP has reached the point of diminishing returns.  Either it will be remade in the image of the electorate it has forsaken, or it will be torn asunder.

We think that’s a beautiful thing …

“Republicans” lost power in 2006 (and again in 2008) because they were exposed as being nothing other than the “other party of big government.”

When the Tea Party movement restored the GOP to power in 2010, things were supposed to be different … but they weren’t.  The scam continued.  As a result, Mitt Romney – an establishment “Republican” who should have mopped the floor with Barack Obama – got beat decisively by him.  Then, another round of Obama overreaching in his second term led to “Republicans” winning the U.S. Senate, but once more … nothing has changed.

Increasingly, people know it … because they can see it in their daily lives.

Good jobs haven’t come back.  Wages are flat.  And life is more expensive than ever.

Again, we don’t care what the GOP says it’s going to do to “fix” these problems.  We gave up on the party years ago.

And increasingly, we’re not alone …