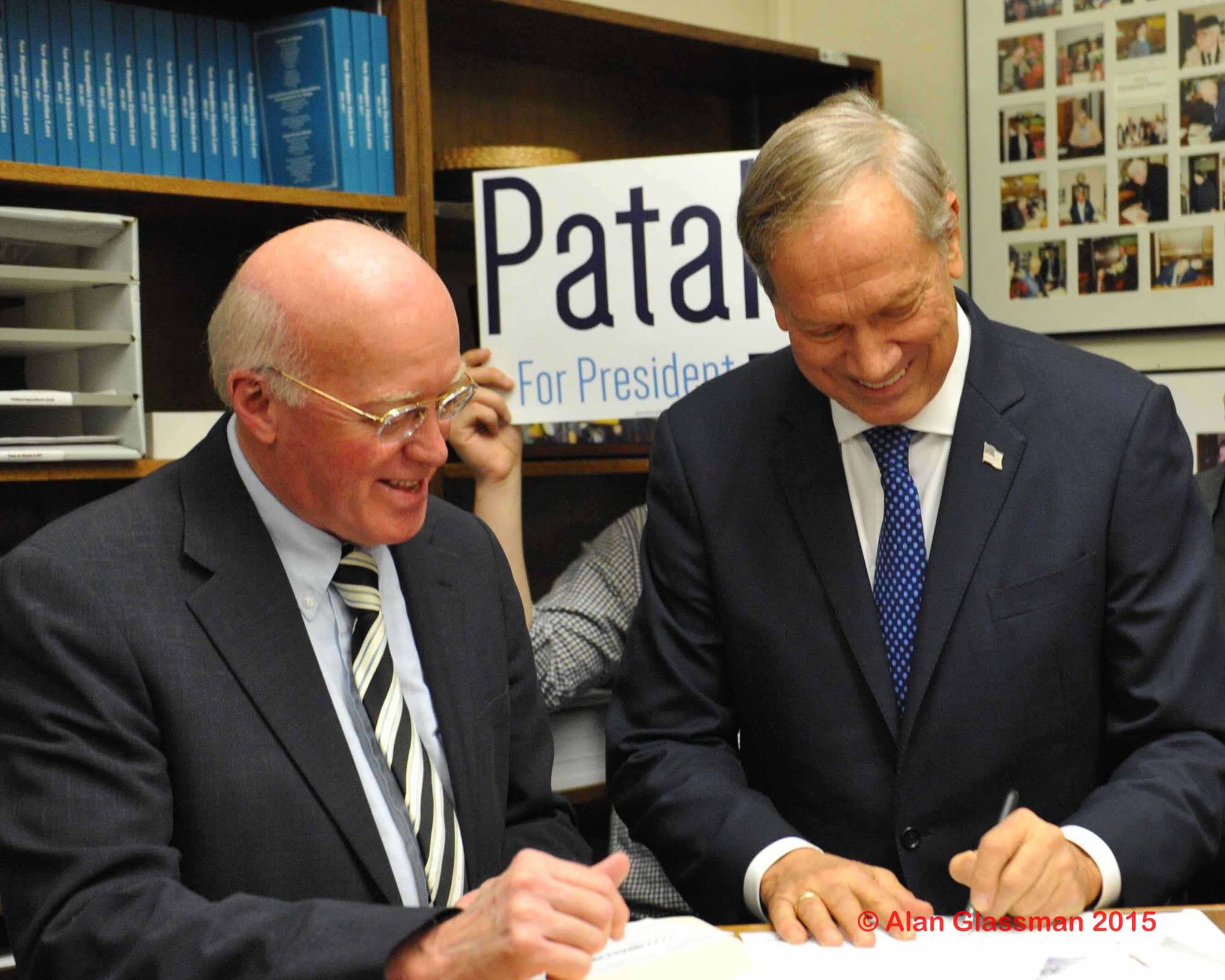 Pataki would have faced long odds even if the current campaign weren’t dominated by “The Donald,” but the rise of the populist, politically incorrect billionaire businessman has sent cookie cutter “Republicans” like him scrambling for relevancy.

Like former Texas governor Rick Perry and U.S. Senator Lindsey Graham of South Carolina – two other ex-candidates – Pataki responded to Trump’s rise by relentlessly attacking the media mogul.  In fact, he made news earlier this year when he announced that he would not support Trump even if the brash businessman were to eventually win the GOP nod.

As he exited the 2016 race, Pataki took another shot at Trump.

“If we’re truly going to make America great again – we need to elect a president who will do three things; confront and defeat radical Islam, shrink the size and power of Washington and unite us again in our belief in this great country,” he said.

The problem?  America has heard all the GOP talk before.  They just haven’t seen any action.