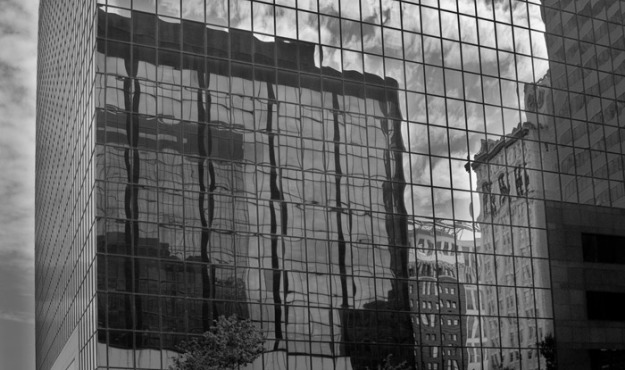 WHICH COUNCIL MEMBERS NEED TO GO?

|| By TAYLOR BROWN ||  Richland County Council is hopelessly compromised. Have you ever looked through its budget to see the “priorities” it funds? Have you noticed that certain self-serving projects of council members always seem to get funded, all too often at the expense of issues that are legitimate public concerns?

The insider trading resulting from the penny sales tax debacle is just the latest incidence of graft. But it is a big one that will keep on fleecing midlands taxpayers for decades.

Kudos to Rick Reames and his staff at the S.C. Department of Revenue (SCDOR) for conducting a review of this program.  We can only hope that the proper authorities use this review as a base for further investigation(s) and vigorous prosecution(s) of any wrongdoing that is uncovered.  Hopefully, the investigation will be made public so taxpayers can learn all the sordid details.

In fact I hope at least one body of the S.C. General Assembly will hold a hearing into SCDOR’s finding, and take sworn testimony from Mr. Reames and his staff.

I, for one, would also like to hear sworn testimony from Richland County’s elected officials and the contractors in question – although I realize Christmas is over and this is just a fond wish.

To start with, council should cancel all current contracts and rebid them to reputable firms, but let’s face it – that ain’t gonna happen. In checking with people familiar with the state procurement code, almost all contracts can be voided for the convenience of the governmental entity that bid out the contract in the first place.

In other words there is an easy answer to this problem, but will our elected leaders actually do anything about it? NO!

Sometimes to change policies you’ve got to change personnel – which is why I’ve compiled a list of county council members who need to go:

Norman Jackson: Anyone who has had to deal with this councilman comes away shaking their heads.  The words I hear most often? “Self-serving,” “untrustworthy,” “arrogant” and “ignorant.”  Not a good list.

Kelvin Washington:  He argued at at a recent community meeting that water flows uphill – really?  Do I need to say anymore? He and Jackson are reportedly trying to replace current county administrator Tony McDonald with a lackey who will do their bidding.

Joyce Dickerson: Bless her heart—I think she tries, and probably even believes, she is doing a good job. However, her gerrymandered district is too large and she is quite simply not up to the task of leading one of the largest counties in the state.

Julie Ann Dixon: As a victim of domestic violence, she has a compelling personal story.  Unfortunately, she’s a tool of Jackson’s – and just not up to the task of governing one of our state’s largest counties.

Paul Livingston: A careerist, Livingston exemplifies the Peter principle – in that he has risen to his own level of incompetence. He makes his living by working at Midlands Tech – and I do not for one second believe he would be in his current job were it not for the fact he is a local politico.

Are there any good guys on council?

Personally, I have a tremendous amount of respect for Damon Jeter.  He should be serving as chairman of the council, but consistently refuses the position because he has to make a living and does not want to serve as the chief referee of the nonsense that goes on.

I also want to like Seth Rose, but he too often will go along to get along instead of standing up for what he knows is the right thing to do.  Greg Pearce is the same way – but he’s old enough to know better.  That means he is either complicit in these shenanigans, or not paying attention. Neither of which is good.

And what about Jim Manning?  As I am running out of column space, you will have to wait for my thoughts on him.

But one thing is clear: Richland County needs new leaders if its taxpayers are to have confidence that their money is being spent wisely, efficiently and transparently.