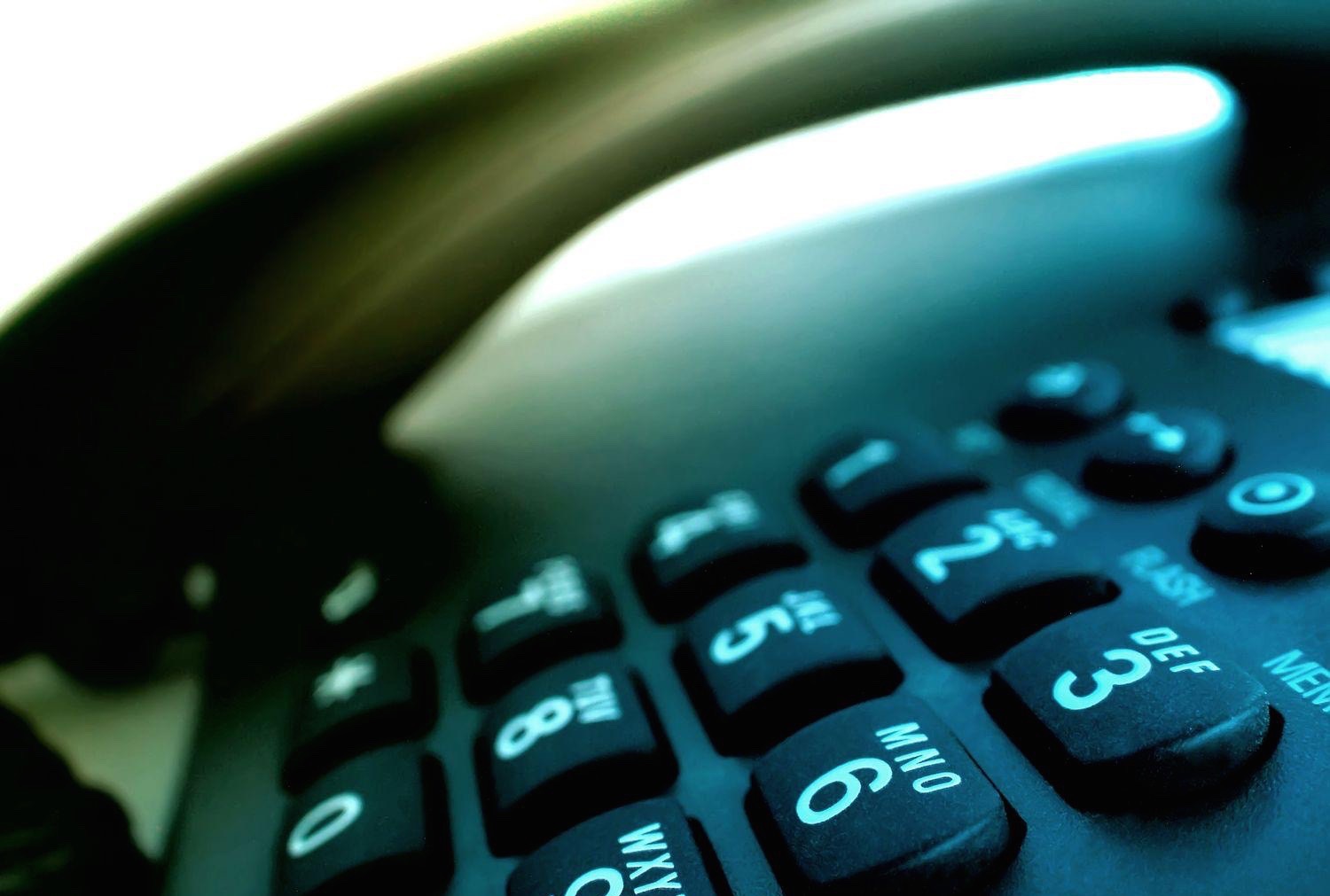 || By FITSNEWS || The U.S. Fourth Circuit Court of Appeals has upheld a lower court ruling striking down South Carolina’s ban on political robocalls … a decision which could have far-reaching implications on the 2016 “First in the South” presidential primary in February as well as combative state legislative primaries in June.

The verdict – first reported on by Courthouse News Service – strikes down a 1991 state statute outlawing computerized phone calls “of a political nature including, but not limited to, calls relating to political campaigns” and subjected violators to thirty days in jail and a fine of $500.

These robocalls – a.k.a. “automatically dialed announcing devices,” or “ADADs” – are often used to deliver political messages to voters.

Wait … people still get political calls on their landlines?

Yes … and in South Carolina (where older voters dominate the GOP primary process) such calls can be incredibly effective.

Anyway, the Fourth Circuit ruling upholds a 2014 decision reached by U.S. District Court judge Michelle Childs – which found the South Carolina law was unconstitutional because it discriminated against political speech.

Let that be a lesson to state lawmakers as the so-called “ethics reform” debate moves forward … a debate which has been notable thus far for its attempts to protect politicians from criticism.

The impetus for the Fourth Circuit ruling?  The November 2010 arrest of South Carolina political consultant Robert Cahaly – who has been vindicated on this issue for the second time in as many years.

Cahaly was busted by the S.C. State Law Enforcement Division (SLED) for a series of automated robocalls during the 2010 election – even though he obtained an advisory opinion from the S.C. attorney general’s office prior to producing the controversial calls which confirmed their legality.

Pushing for Cahaly’s arrest and prosecution at the time?  Former SLED chief Reggie Lloyd – who was closely affiliated to the political empire run by Richard Quinn, one of Cahaly’s consulting rivals.

Lloyd and SLED are named as defendants in Cahaly’s suit.

The state charges against Cahaly were dropped in 2012 after S.C. first circuit solicitor David Pascoe‘s office decided “there may have been some constitutional issues with First Amendment rights.”

Cahaly pressed the issue, though, seeking a verdict on the constitutionality of the law he allegedly “violated.”  He’s now won … twice.

Beyond the First Amendment victory (and the latest vindication of Cahaly), the Fourth Circuit ruling adds to the “Wild, Wild West” reputation of “First in the South” South Carolina when it comes to political tactics.  Now that campaigns know South Carolina’s anti-robocall statute is unconstitutional, we expect this medium to be utilized with increasing frequency in upcoming electoral cycles.