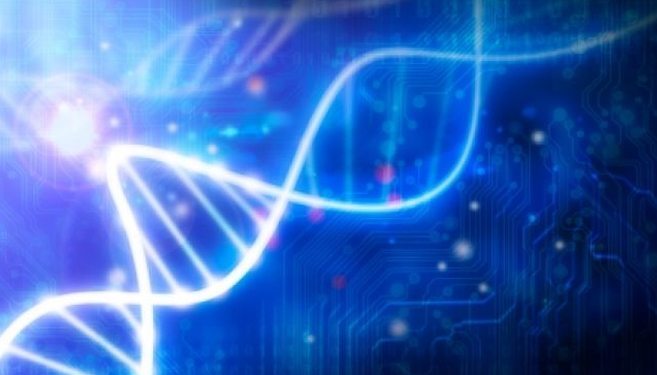 (The excerpt below was adapted from a speech delivered to the Caffeinated Thoughts Briefing in Des Moines, Iowa on Oct. 31, 2015).

|| By RICK MANNING  || Each of us knows that we are living in the most perilous times for our nation in at least 150 years. $19 trillion national debt, a devastatingly shrinking Navy, open borders, financial crises, stagnant wages, a rising Russia, China’s challenge are all big, but we can overcome them.

The biggest threat is the incessant internal gnawing at everything American here at home that seems to appear wherever we turn.

The news is full of head scratching events where the government and some of our people seem to have completely lost their moorings. And that is because they have.

America is the greatest nation to ever have existed in the history of the world.  When I was in junior high school in southern California, my social studies teacher told us that there is no American culture because we are a melting pot of people.  She was wrong.

There is an American culture, and a uniquely American DNA that makes us who we are, and it is that exceptionalism that is under daily attack.

Declaration of Independence which begins using the following:

“We hold these truths to be self-evident, that all men are created equal, that they are endowed by their Creator with certain unalienable Rights, that among these are Life, Liberty and the pursuit of Happiness.  That to secure these rights, Governments are instituted among Men, deriving their just powers from the consent of the governed.”

These fifty five words define the DNA of America.  The very essence of what has made our nation the greatest that the earth has ever seen.

And it is these fifty five words that have come under unrelenting attack as those who despise liberty seek to redefine America by changing our nation’s genetic code.  After all, you cannot fundamentally transform something without changing its DNA.

What do they find so offensive – how about everything.

“We hold these truths” – not opinions, loosely held beliefs or even facts, the Founders left no doubt that the definition of individual freedom is an absolute truth.  Truths that are self-evident. Everyone knows this with no debate.

“that all men are created equal” – Created, not formed, not the result of random chemical reactions in some alleged primordial ooze. But created.

“that they are endowed by their Creator with certain inalienable rights” – Yes, our nation was founded with the recognition that God Himself is the font of our rights which cannot be stripped away.

“that among these are Life, Liberty and the pursuit of Happiness”  – No guarantees on the happiness part, but life and liberty are core to the American idea.

“That to secure these rights, Governments are instituted among men, deriving their just powers from the consent of the governed.” – Never let anyone tell you that you should not fight for freedom and to defend your inalienable rights for any reason – the entire moral rationale for the United States government is to secure these rights, and the just powers are gained from your consent.

It’s important, because when someone tries to exclude God from the public square, they are denying the only source of our individual liberties.

Neither People nor the government they institute can convey freedom to others, government by its very design is a limiter of freedom, and the uniquely American concept is that government is only constrained by the recognition that our rights are derived from God.

Our Founders lived at a time when the Divine right of Kings was a popular justification for Monarchy, the founders made every person, a king in their own right instead of mere chattel depending upon their government masters to tell them what they could do.

Without the essential element that American citizen’s rights come straight from the Almighty, there are no rights at all.

And we see this reality playing out more and more every day. The Obama Administration has even gone so far in speeches to remove the words “by their Creator” from official readings of the Declaration of Independence, later claiming that it was a slip up.

And the results of this denial of what was “self-evident” is that we have seen the Obama Administration and incredibly the Democrats in the Senate engaging in wholesale war on the First Amendment and for those of you paying attention, most of them don’t seem to like the Second one very much either.

This is not hyperbole …