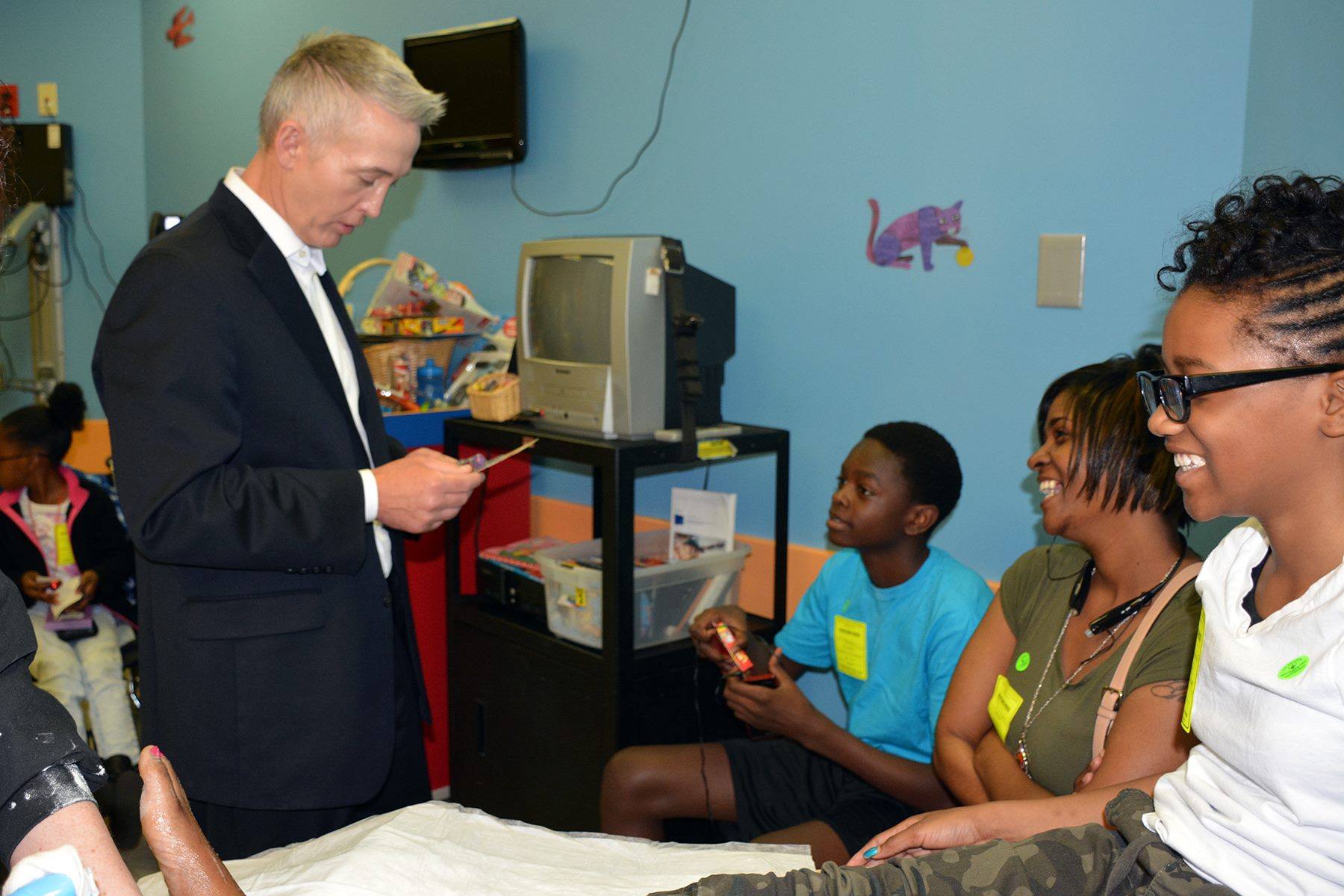 One of South Carolina’s so-called “conservative” U.S. Congressmen will nominate liberal lawmaker Paul Ryan for the position of Speaker of the U.S. House – the latest example of the ongoing collapse of the so-called right flank of the “Republican” party.

Trey Gowdy – whose future in Washington, D.C. is uncertain – will speak before the House’s “Republican” caucus on behalf of Ryan this week, according to CNN’s Dierdre Walsh.

That vote – held in secret – will all but guarantee Ryan’s election in a public tally before the full U.S. House later this week.

“Say it ain’t so Trey Gowdy,” S.C. Tea Party leader Joe Dugan wrote.  “If true, this will not endear you with your constituents.”

We’re disappointed … but not surprised.

After all, Gowdy was one of the “conservatives” who sold out back in January and endorsed the candidacy of liberal U.S. Speaker John Boehner – a guy who has done nothing over the past four years but capitulate to the radical overreach of the administration of Barack Obama.

U.S. Rep. Jeff Duncan was the only member of the South Carolina delegation to oppose Boehner, for those of you keeping score at home.

Ryan?  He’s just another status quo GOP hack … in fact he was the establishment’s emergency “go-to guy” when another liberal, U.S. Rep. Kevin McCarthy, was forced to back out of the election for Speaker.

His election will ensure that the “Republican-controlled” U.S. House remains in the hands of a fiscally liberal, anti-liberty majority – one that does the bidding of powerful special interests, not the taxpayers they are supposed to be representing.

Now The “Freedom Caucus” Wants To Be Taken Seriously