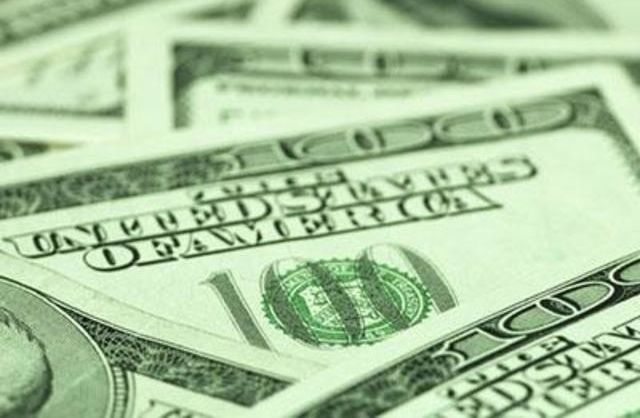 “Cash Rules Everything Around Me” is one of our favorite Wu-Tang Clan songs.  Why?  Because it’s awesome, that’s why.  Oh, and Wu-Tang’s guest appearance on David Chappelle‘s hit Comedy Central show back in 2003 is pure comedic genius.

That’s our lede into 2016 presidential fundraising, an area in which cash most assuredly rules everything around … well, everything.

Who is winning the cash race?  Democrats Hillary Clinton and Bernie Sanders – whose campaigns raised $29.9 million and $26.2 million during the third quarter of 2015, respectively.

The only “Republican” to break the $20 million mark during the last quarter?  Retired neurosurgeon Ben Carson, who brought in $20.8 million.

Of course the GOP’s No. 4 fundraiser in the third quarter – a guy who brought in $7.3 million last quarter – dropped out of the race more than a month ago.

Obviously GOP money is spread across a much broader field of potentially credible candidates, and this money doesn’t include cash donated to political action committees.  The Right to Rise PAC, for example, had raised a whopping $108.5 million through the end of the second quarter – and had nearly $100 million of that on hand.

Will “Right to Rise” continue backing Bush if his numbers don’t improve, though?  No …

The other unknown in the race?  How much of his own money Donald Trump plans on investing to preserve his status as the GOP’s surprise frontrunner.  Unlike the other candidates, Trump doesn’t need to spend money building his name identification – although we suspect at some point he will have to counter a blitzkrieg of negative attack ads.

For the latest breakdown on the 2016 money race, here’s a excellent collection of charts and graphs from The New York Times …

Marco Rubio Wanted Florida To Be “First In the South,” Not South Carolina