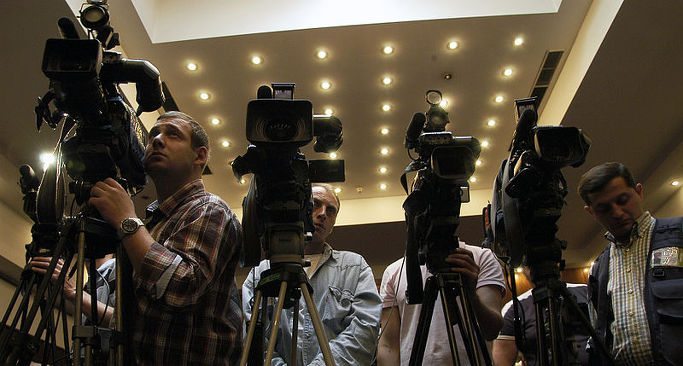 At least one mainstream media outlet in South Carolina has picked up on our big exclusive this week about a hidden tax that’s depriving South Carolinians of tens of millions of dollars each year.

“If you have health insurance, life insurance, home insurance, car insurance, property insurance or any form of insurance you pay on an annual basis, you have been paying (the tax) for years,” Petitt reported.  “It’s applied to your premium in the state of South Carolina.”

Indeed … to the tune of $1.6 billion (or $1.7 billion, according to Petitt) over the last fifteen years.

We won’t quibble over the precise amount … only to say it’s a lot of money for people not to know is being taken from them.

Petitt’s report didn’t mention the fact we broke this story, but that’s fine … we don’t care as long as the news is getting out (ahem).

The hidden tax was exposed at a city of Columbia, S.C. council meeting by Cameron Runyan, a councilman who is running for reelection in November.

Proceeds of the tax go to municipal governments – with their lobbying organization, the Municipal Association of South Carolina (MASC) – taking a cut ranging from one to four percent.

A similar tax is being levied at the county level, too … run through the S.C. Department of Insurance (SCDOI).