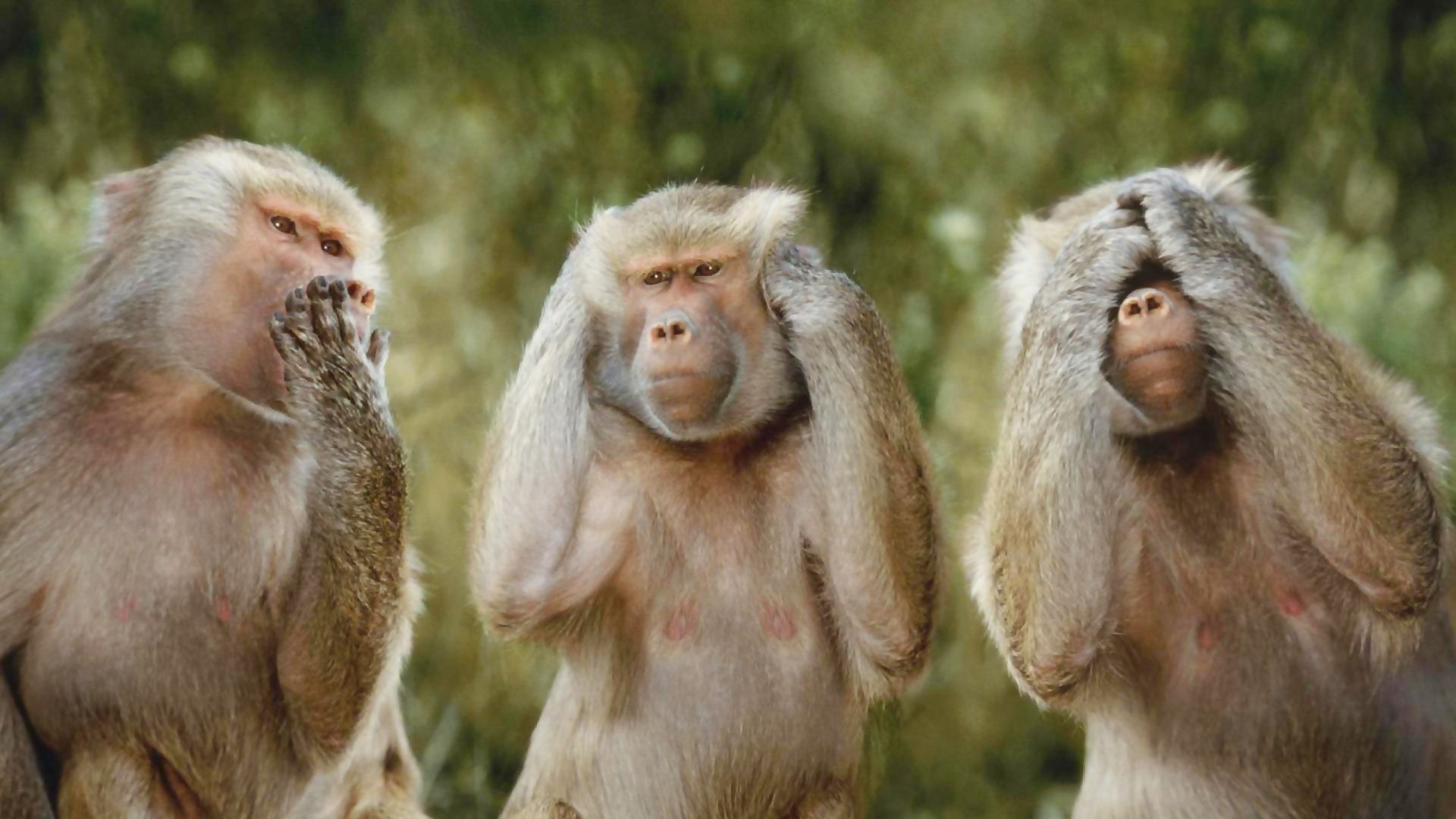 LIBERAL RAG “MAY GET AROUND TO IT”

So … in case you missed, it this website blew the whistle earlier this week on a secret $1.6 billion tax hike that’s been levied for decades on all insurance policies issued in the Palmetto State.

Actually, $1.6 billion is just the last fifteen years of the fleecing … this scam goes all the way back to the 1930s.

Anyway, you’d think South Carolina’s mainstream media would be all over this story – especially seeing as we accompanied it with hard documents outlining the specific amounts of graft involved.  Oh, and seeing as those documents were presented publicly at a city of Columbia, S.C. council meeting this week – one attended by mainstream media reporters (including one from the liberal Columbia, S.C. State newspaper).

Despite all that, there’s no story up on The State …

According to our sources, the paper’s city government reporter “wants to do a story” on the hidden tax but said it would probably take up to three days because of “the depth of the issue.”

Really?  We researched, conducted interviews and wrote our piece in about forty minutes.

The State?  According to our sources, they “may get around to it” before Thanksgiving.

We know the mainstream media in the Palmetto State likes to keep citizens in the dark about how our money is collected and spent, but this is ridiculous.  This is a scam that’s costing our dirt poor citizens tens of millions of dollars a year – at a time when they can least afford it.

Isn’t that something the people should know about?

We think so … which is why we’re going to keep reporting on it, and keep calling out those who won’t.

Read my comment on the original story and you will understand why it is not a ‘story’.

I read your comment. And while I appreciate your faith in the efficiency with which a certain special interest collects this tax, it doesn’t change the fact the fleecing is taking place.

vicupstate was 0-11 in Senate races in 2014 even picking Kasich to lose to Fitzgerald in Ohio.I wouldn’t let your feelings be hurt.

Kasich was of course a governor’s race.

Do you just write this stuff down in a notepad or something? You have some serious issues mate.

I recall what all the losers on Fits spew.So many lies it can be tough but I got a good memory.

I guess you don’t know the difference between a prediction and a statement of fact.

Actually I was correct on NH, and I NEVER said Kasich would lose to Fitzgerald. You were INCORRECT when you predicted President Bachman, President Perry, President Cain, President Gingrich, President Santorum and President Romney.

Sorry vicupchuck i wasnt on fitsnews in 2012.Man you liberals lie.

Maybe not as vic lies but as Grand Tango/Flip/Sandi Morals, or one of your other account names.

Why don’t you do a story on the ‘fleecing’ involved with the tax on beer. Most people don’t know about that one either.

I had to google that since we buy a lot of beer. Holy Crap 43% of what I pay for a six pack are taxes??? Then I pay state and local sales tax on top of that?

So do the taxes go to fund municipal governments?

They go to help and enrich the tax collection operations.

How much are the individuals in question making off this? If they have taken in $47 million in fees over 15 years, that’s about $3 million per year going to this organization. How many people are splitting this up?

Whether all of the different locals should exist to get the check every year is another question.

The reason they’re not jumping on it is because this is a (very, very, VERY thin) campaign ploy from Cameron Runyan.

Sorry, no Pulitzer to be awarded here. This is not a secret tax. Municipalities must adopt the tax by ordinance, 2 votes, etc. Twenty years ago I worked for a municipality, and the tax on insurance policies written on property located within the municipal boundaries was part of our business license ordinance. We then received checks from hundreds of insurance companies from across the country that had policies in our town. During my first year there, staff sent to Council a Resolution to authorize our Town to participate in the MASC collection program, which had the staff to pursue all companies writing insurance policies in cities and towns, based on information provided by the SC DOI, coded by municipality.

It’s long been one of the funding sources of municipalities, nothing nefarious or a new tax. For municipalities starved by state government caps on millage rate increases, caps on increase in valuation of real property, meanwhile mandated by the state and federal governments to provide certain services, the MASC program has been very beneficial for cities providing services to their constituents. It also provided a level of fairness, in that every company writing insurance (doing business) within the town limits, as opposed to those voluntarily reporting and paying. Every business pays a business license, and the insurance fee is paid on lieu of an additional business license, only rated on what business each insurance company conducts inside the city/town. This has been part of all municipal budgets for decades and decades. Guess what, you pay a tax on business personal property too. And banks are exempt from municipal licenses, fees, and etc. All sorts of taxes, fees, exemptions, and etc., are part of the Home Rule Act.

” And banks are exempt from municipal licenses, fees, and etc.”

I should have figured.

” All sorts of taxes, fees, exemptions, and etc., are part of the Home Rule Act.”

I guess the pols couldn’t be honest and call it the “Home Tax Act” eh?

We have a media–like with reporters and stuff? Who knew?

They don’t get interviews with pols unless they can be counted on for meaningless fluff pieces, which is what most of them do because otherwise they get no story and have no job.

It hasn’t been “watchdog media” for a long time…and even then it’s been a dubious historical claim…oft repeated in high school level history classes but never seriously examined.

John Adams jailed reports for in essence calling him fat and annoying, Lincoln jailed reporters for suggesting that war with the South wasn’t necessary, & you can bet your ass if our glorious government ever got their hands on Assange they’d jail him too.

At least back in Adams & Lincoln’s day those jailed eventually got out, you can bet that’d never happen to Assange.

Another top notch inside news scoop from “FITS”…..
Just like the one announcing the dam was about to break on the Lyman PCB scandal about 6 months ago…============Not a fucking word since then
Rumor mill for “FITS” = meter pegged at 100%
Credibility meter reading for “FITS” = 35% on the meter and decreasing……………..

Just because you didn’t know about it doesn’t make it hidden or secret. By your own account, it, or a version of it, has been around for 80 some years. Make the argument that the tax shouldn’t exist. Asserting, contrary to the clear facts, that there is some secret scandal afoot is foolishness.

It is a bad practice and ought to be stopped.