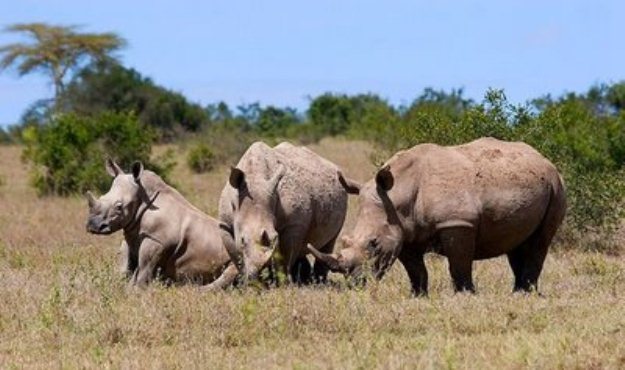 On the same day this website highlighted the huge taxpayer costs associated with Ohio governor John Kasich‘s expansion of Medicaid – two of the most liberal “Republican” lawmakers in South Carolina endorsed his presidential candidacy.

Cleary, who is not seeking reelection in 2016, has been the chief proponent of a gas tax hike in the S.C. Senate.

Kasich was also endorsed by liberal S.C. Rep. Gary Clary – who is tight with the state’s ethically challenged environmental movement.