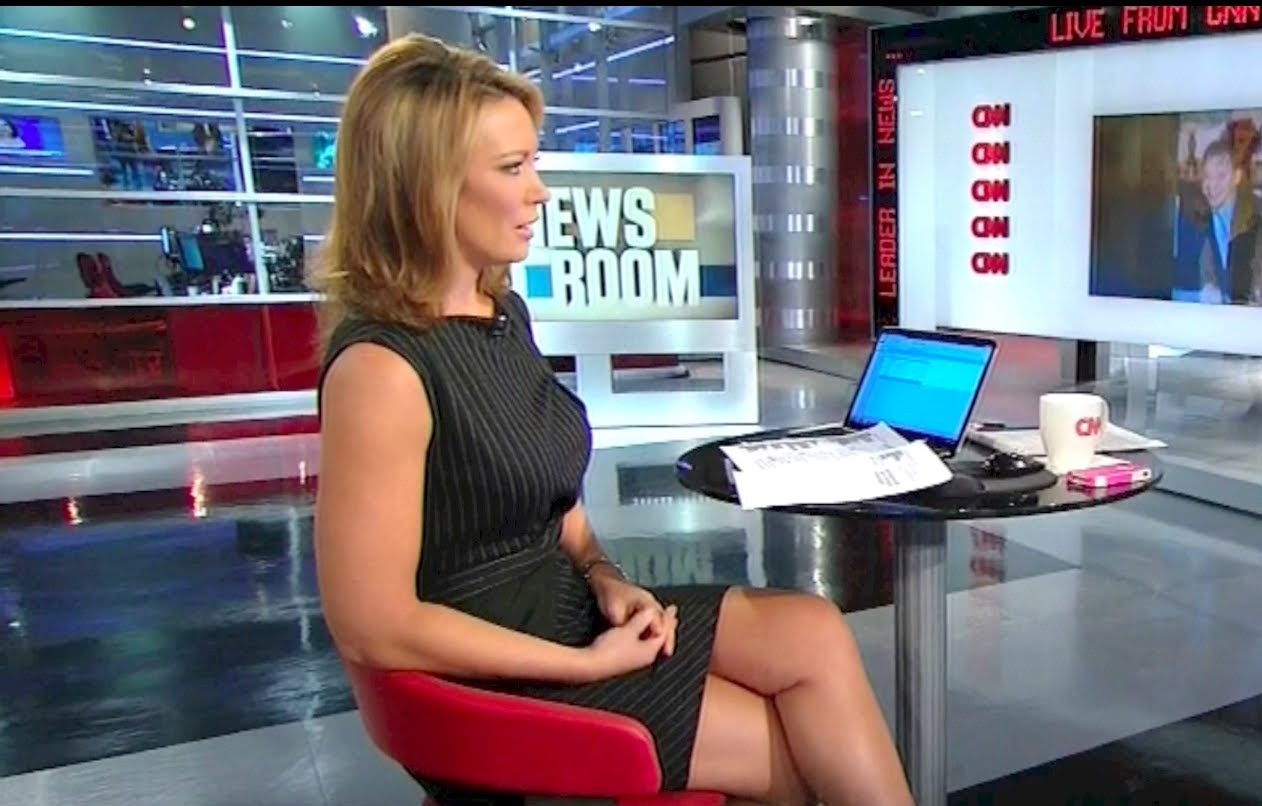 Are you chuckling now?  Half-smiling, perhaps?  Perhaps reaching for a calculator?  Of course you are … because it’s funny.

Well, it’s funny unless you are an anchor on America’s #FakeNews leader … CNN.

We’re referring to anchor Brooke Baldwin – who took most unkindly to syndicated sports radio host Clay Travis offering his opinion on free speech and women’s breasts – the two things in life that have apparently “never let (him) down.”

“I believe in only two things completely: the First Amendment and boobs,” Travis said.

“I just want to make sure I heard you correctly as a woman anchoring this show,” Baldwin interrupted. “What did you just say, you believe in the first amendment and B-double-O-B-S?”

Where is George Carlin when we need him …

“That’s what I do: Because I like boobs and the First Amendment, which is exactly what I said,” Travis fired back.

That was apparently enough for the #FakeNews anchor.

“Note to men – that is never okay,” Baldwin tweeted after the segment.

The irony in all this?  Travis was actually defending the free speech of ESPN’s Jemele Hill, a black SportsCenter anchor who tweeted that U.S. president Donald Trump was “a white supremacist who has largely surrounded himself (with) other white supremacists.”

Not surprisingly, Fox Sports tripped over itself to throw Travis to the PC wolves, issuing a statement condemning his statements as “inappropriate” and pointing out that he was not an employee of the network but rather a syndicated host.

“Clay Travis has not worked at Fox Sports for six months,” the statement noted.

What a silly, silly country …