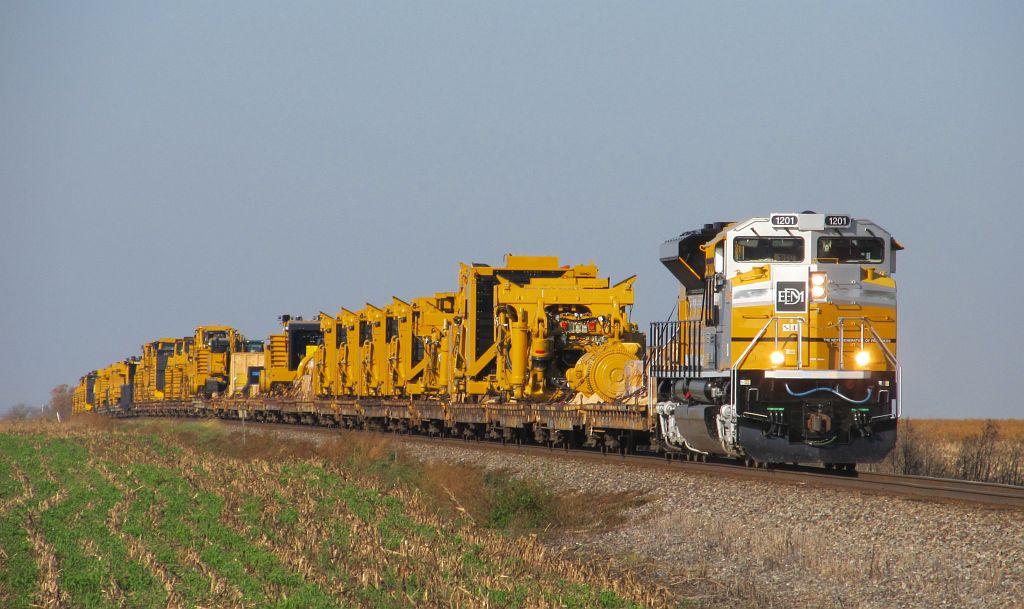 What’s a “dead cat bounce?” It’s an economic term.  Well, specifically it’s an investing term – referring to small, short-lived and unsustainable “recoveries” in the price of a stock.

For those of you educated in one of South Carolina’s numerous failing government-run schools, it’s like this: When you throw a dead cat, it might bounce – once – but it’s not coming back to life.

Which brings us to Caterpillar, the global industrial bellwether whose economists have consistently been one step ahead of the government bean-counters.  According to the company’s latest monthly sales data, every single global region posted declines in September – the first time that’s happened in 2015.

But that’s not the scary statistic …

The scary statistic?  Check out this graph from our friends at Zero Hedge … 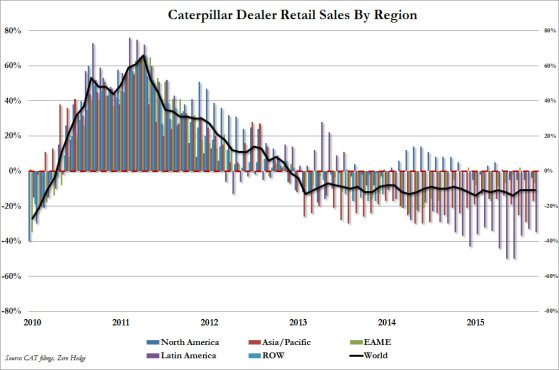 Yeah, for those of you keeping score at home that’s thirty-four consecutive months of sales declines.

And yes, the impact of this ongoing decline has been felt in South Carolina.  And will no doubt continue to be felt in the future …