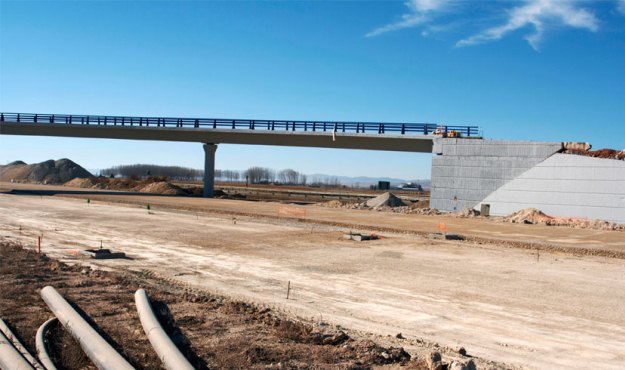 S.C. governor Nikki Haley will name her former college roommate as the new secretary of the S.C. Department of Transportation (SCDOT).

Christy Hall – who was appointed on an interim basis back in July – will be nominated to the post on a full-time basis, sources tell FITS.  Her nomination will have to be confirmed by the South Carolina Senate.

Why?  Because South Carolina lawmakers were fed up with Oakley … and were going to strip Haley of the ability to make future appointments to this position unless she was canned.

“She has done an outstanding job during this disaster,” one GOP lawmaker told FITS, referring to “Floodmaggedon” – the record rainfall and flooding that rocked the state earlier this month.

“The Department of Transportation is in clear in need of reform,” the lawmaker added.  “However I am impressed with their response to this flood.”

Really?  Because our view is this disaster was far worse than it should have been due to SCDOT’s gross mismanagement and lack of prioritization in the years leading up to the storm.

Anyway, assuming she’s confirmed Hall will still have limited authority.  The real power at SCDOT lies in its corrupt commission – which has been blowing money on non-essential projects with zero accountability for decades.

A new secretary isn’t going to change that … especially when Haley herself has been a cheerleader for the most wasteful of these projects.

Oh, and speaking of nothing changing, there’s no coincidence in the timing of Haley’s choice.  The governor has decided to nominate Hall just days after signaling her support for a “no-strings” gas tax hike.

How much you want to bet she ran all of that up the flagpole?

We’ve said it before and we’ll say it again: South Carolina has the money to cover its infrastructure costs.  And even if it didn’t, it has assets it can sell to raise the money.  And beyond that, let’s not forget it’s increased funding to SCDOT by more than 80 percent over the last four years alone.

More On Port Of Charleston’s “Competitiveness”