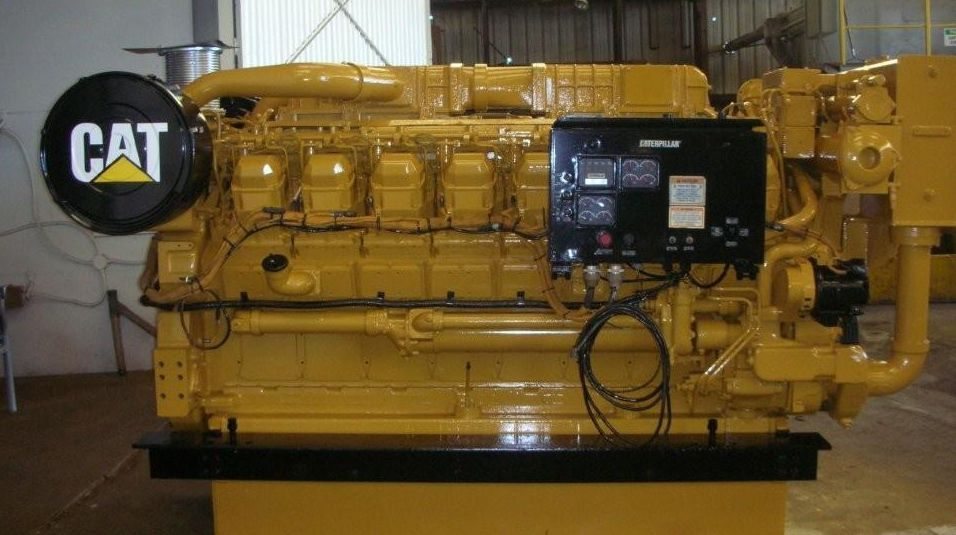 Nearly 400 full-time jobs and 130 temporary positions will vanish from the South Carolina Upstate within months as Caterpillar is shutting down its facility in Fountain Inn, S.C.

According to reporter Brianna Smith of WSPA TV 7 (CBS – Greenville-Spartanburg, S.C.), the company “will ramp down production beginning in the second quarter of 2014.”

The station adds that “employees in Fountain Inn have been sent home Tuesday to be with their families.”

The South Carolina layoffs were announced five days after Caterpillar reported a first-quarter 2014 profit per share of $1.44 – up from $1.31 in the first quarter of 2013. The company also raised its profit outlook for the rest of the year.

“I am pleased with our performance in the first quarter,” company chairman and CEO Doug Oberhelman said.

Apparently he was less-than-pleased with the company’s South Carolina operations, though.

This isn’t the first time South Carolina has been jilted by the heavy equipment manufacturer. In 2012, Caterpillar made the decision to locate 1,400 new jobs in Athens, Georgia – dissing the Palmetto State (again). This decision was motivated in part by Georgia’s port system – which was given a major competitive boost by S.C. Gov. Nikki Haley in November 2011 (the infamous “Savannah River Sellout”).

Officials at Gov. Nikki Haley’s Department of Commerce (SCDOC) were not immediately available to comment regarding the layoffs – or about the value of taxpayer-funded incentives received by Caterpillar in connection with its Fountain Inn facility.

Haley has aggressively touted her “economic development” successes – even as the Palmetto State’s workforce hovers at an all-time low (five percentage points behind the nation’s abysmally low labor participation rate).

Nikki Haley’s Economic Miracle? You Can Stick A Fork In It …