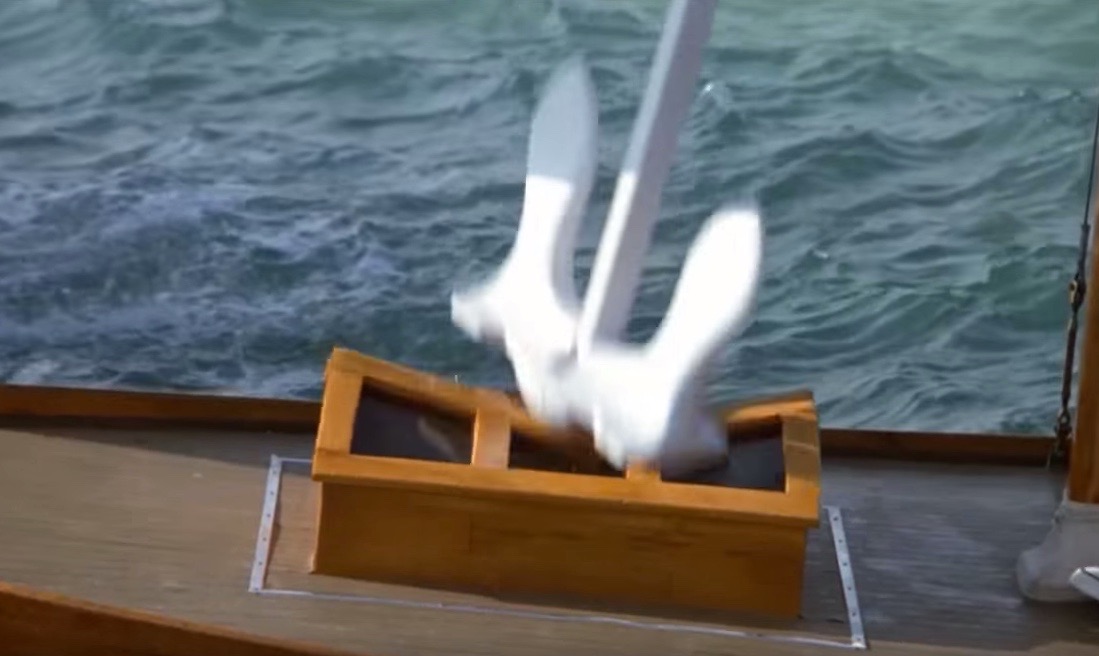 “BEAT VANDY?” NOT THIS SATURDAY …

Vanderbilt University’s football team is coming to Columbia, S.C. this weekend with its best chance to knock off the University of South Carolina in years …

Since entering the Southeastern Conference in 1992, the Gamecocks have beaten the Commodores nineteen times … and lost just four times (back-to-back defeats in 1998-99 and 2007-08).

They’ll be going for their seventh win in a row in the series on Saturday under interim head coach Shawn Elliott – the first time since November 2004 that Spurrier won’t be pacing the Gamecock sidelines.

Former quarterback coach (now offensive coordinator G.A. Mangus) will call plays for the offense.  Former walk-on quarterback Perry Orth will start the game under center – although true freshman Lorenzo Nunez will be a game-time decision and sophomore Connor Mitch, who started the first two games before separating his shoulder, will be available to play if needed.

Vanderbilt got thrashed at home by Georgia (not as bad as the Gamecocks got pounced by the Dawgs, obviously) – but they hung tough on the road against then-No. 3 Ole Miss.

Head coach Derek Mason‘s team is led by redshirt sophomore quarterback Johnny McCrary, who has thrown for 1,251 yards and five touchdowns on the season.  McCrary has also rushed for 160 yards and a pair of scores.