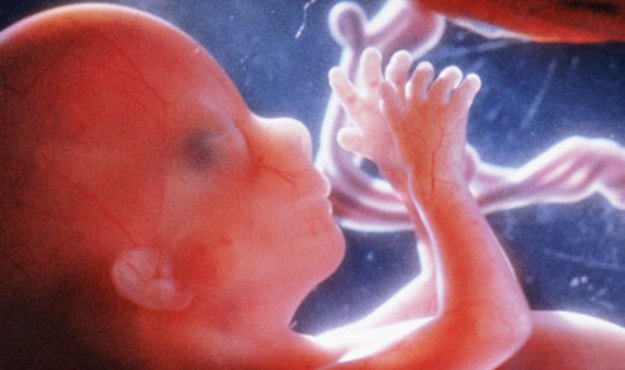 Democrats love “abortion on demand.”  Always have.  And that disgusting fetal organ harvesting scam being run by government-subsidized abortion provider Planned Parenthood?  They’re on board with that, too … (as are some “conservatives,” too).

Still, shouldn’t they at least be required to answer a question or two on it?  Or outline their position on the gruesome practice of late-term abortions?

During this week’s Democratic presidential debate, not a single abortion-related question was asked of any of the candidates.

Obviously all of them are militantly pro-choice, but come on … not a single question?

“Democrats got a free pass on their abortion extremism,” said Susan B. Anthony list president Marjorie Dannenfelser. “Moderators failed to pose a single question on the candidates’ support for abortion on-demand, up until the moment of birth.  Nothing on taxpayer funding of abortion.  Nothing on Planned Parenthood.  Nothing on late-term abortion and the GOP move to stop it.  Nothing.

“This silence speaks,” Dannenfelser added.  “It says ‘Avoid. We are on the wrong side of the abortion debate.’”

This website never wore its pro-life views on our sleeves.  But then Kermit Gosnell happened.  And Planned Parenthood happened.  And now we’re kicking ourselves for not being more aggressive in standing up for the most essential right you can have in a free society – the right to take your first breath.

We’re going to do better …

In the meantime, the mainstream media should do a better job of challenging candidates on the big issues – not giving them passes.

Marco Rubio Lied About His Fundraising