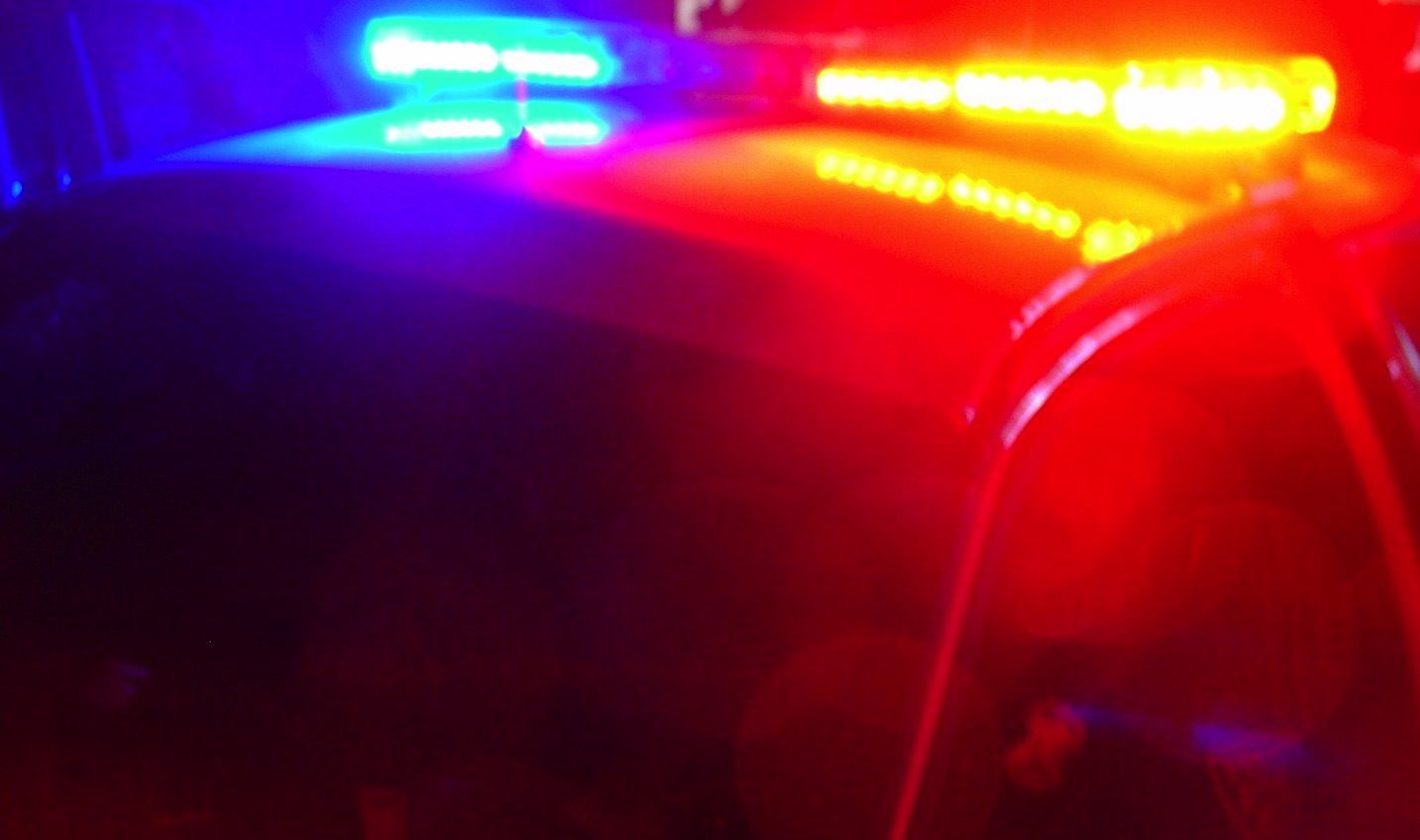 Last week, a subcommittee of the Senate Medical Affairs Committee met in Columbia to hear testimony on the Medical Marijuana Program Act.  If passed, this bill would increase the conditions for which patients could obtain medical marijuana – with a written recommendation from a state-licensed medical provider, of course – and would set up a system to grow, track, and dispense this medicine to qualifying patients in South Carolina.  Contrary to the fear-mongering testimony of certain high-profile law enforcement officials at the hearing, the bill does NOT allow for the recreational use of marijuana or any of its derivatives.

I’m writing you to express my concern and dismay regarding the attitude and conduct displayed by the law enforcement officers who testified against the legislation at the hearing, in particular that of chief Mark Keel, head of the State Law Enforcement Division (SLED).  By deliberately spewing misinformation, intimidating those who were present to testify in favor of the bill (who, by the way, never got the chance to do so), and refusing to consider the plight of those who are suffering and could be helped by this drug, law enforcement did its reputation no favors.

As Keel and others argued that allowing medical cannabis use would lead to increased recreational use of the drug – with no real evidence to support their claim – police from all over the state packed the committee room and spilled out into the hallway.  The building was literally crawling with about thirty uniformed cops – all carrying visible sidearms. S.C. Senator Lee Bright commented on their presence, asking why it was necessary and wondering who was out protecting our citizens. Paying (and perhaps compelling?) police to attend a hearing at which they weren’t testifying was clearly meant as a show of force and was a complete waste of taxpayer dollars.

The law enforcement agency heads who did testify repeatedly cited studies conducted in Colorado, a state where not only medicinal but also recreational marijuana is legal.  Such an apples-to-oranges comparisons have no bearing on the debate in our state.  And though Keel commented multiple times that he was not a smart lawyer like two of the senators on the subcommittee, he was certainly smart enough to know that he was deliberately conflating statistics on medical and recreational marijuana use to support his unfounded claims that allowing the restricted use of cannabis for medicinal purposes in S.C. would increase the number of youth smoking pot, drive up crime rates, and ruin the economy.

Fortunately, the senators on the panel weren’t buying it. S.C. Senator Tom Davis, co-sponsor of the legislation, called the officers out on their use of data from studies that included recreational marijuana use – something that is not allowed under his bill.  He also asked the officers if they had any constructive amendments to offer that would address their concerns and perhaps tighten up the language of the bill.  None did.  S.C. Senator Brad Hutto, the other co-sponsor of the bill, quipped that “the only thing currently limiting how much marijuana high school students can buy is their pocketbook,” highlighting the absurdity of the argument that making cannabis available as medicine under tightly controlled conditions would increase youth pot smoking rates.

Getting to the heart of the issue, Davis said the proposed bill was “an extremely tight, conservative small step forward in regard to getting something that is giving relief into the hands of the people who need it.  Yet, we have this 1960s, 1970s ‘reefer madness’ mentality that somehow our public school system is going to collapse, capital investments will dry up, and all sorts of parades of horrors will happen if we allow medicine to be put in the hands of the people who need it. That’s just not a persuasive argument.”

Despite the officers’ best attempts to stop the bill, the subcommittee voted unanimously to send the bill to the full S.C. Senate medical affairs committee for consideration, thus moving the Palmetto State one step closer to making medical marijuana available for suffering patients if their doctors deem it helpful.

I am pleased that these legislators saw past the misinformation, logical fallacies, and intimidation tactics of certain law enforcement “professionals” who refuse to consider that a doctor just might know what’s best for his patient, and that allowing sick people relief will not hasten the ruination of society.