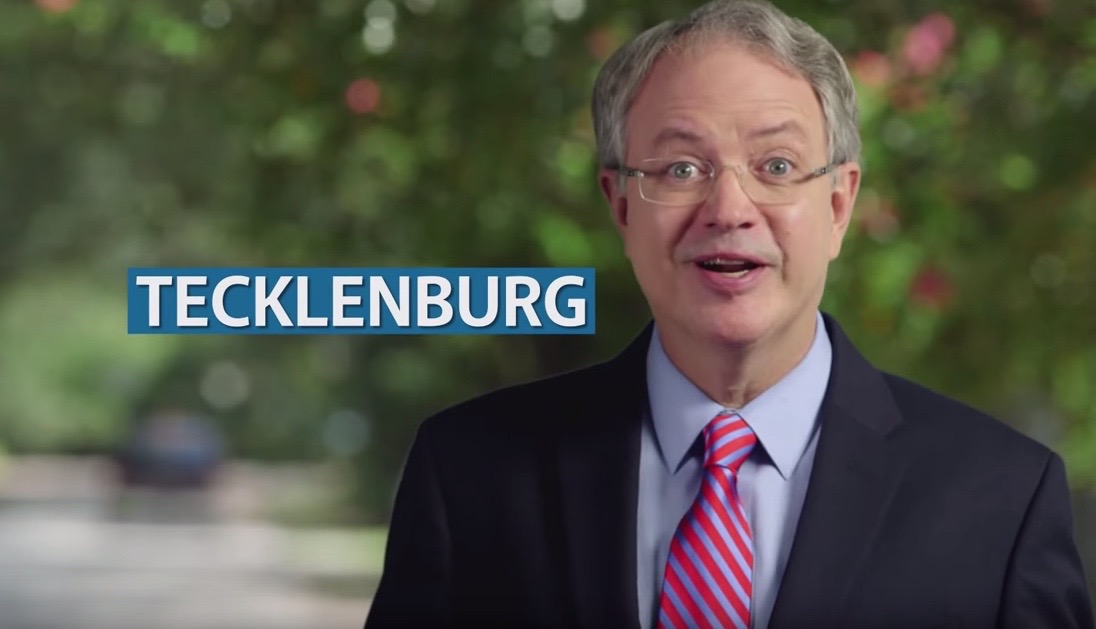 || By FITSNEWS || One of the candidates for mayor of Charleston, S.C. is running a television ad in which voters make fun of his name.

John Tecklenburg – a wealthy local businessman – has an ad out in which voters struggle to correctly pronounce his distinctive surname.

There’s some “message” associated with the advertisement, with one voter saying Tecklenburg is “focused on our city.”

Yet another adds “he’s going to make this place livable again.”

(Via: Tecklenburg for Mayor)

We can’t decide whether this ad is awful or brilliant … but we suspect it will play well with voters in the Holy City.