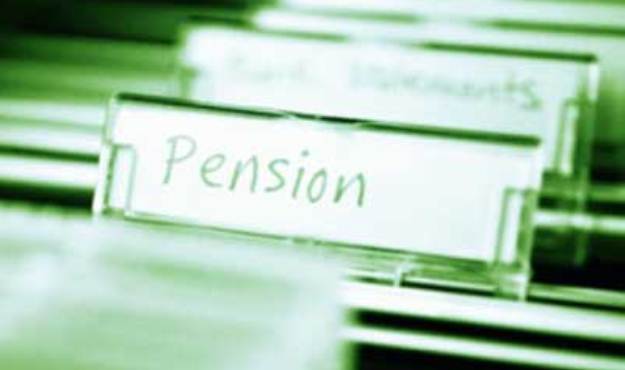 BUREAUCRAT STEPS DOWN AMID QUESTIONS OVER INVESTMENT PERFORMANCE

|| By FITSNEWS || Hershel Harper – one of the colossally overpaid bureaucrats running South Carolina’s abysmally managed pension fund – stepped down from his post as chief investment officer.

Harper will reportedly remain at the S.C. Retirement System Investment Commission (SCRSIC) as an advisor.

According to Loftis, the fund has left a whopping $7 billion on the table over the last ten years as they pursued a controversial “alternative investment” portfolio.

“They gambled when they chose a complicated, expensive, ‘cutting edge’ investment plan and they lost,” Loftis wrote on his website. “They rolled the dice and now you must pay their $7 billion dollar loss.”

Indictment Fever Is Back!

Santee Cooper Is Screwing Up Again