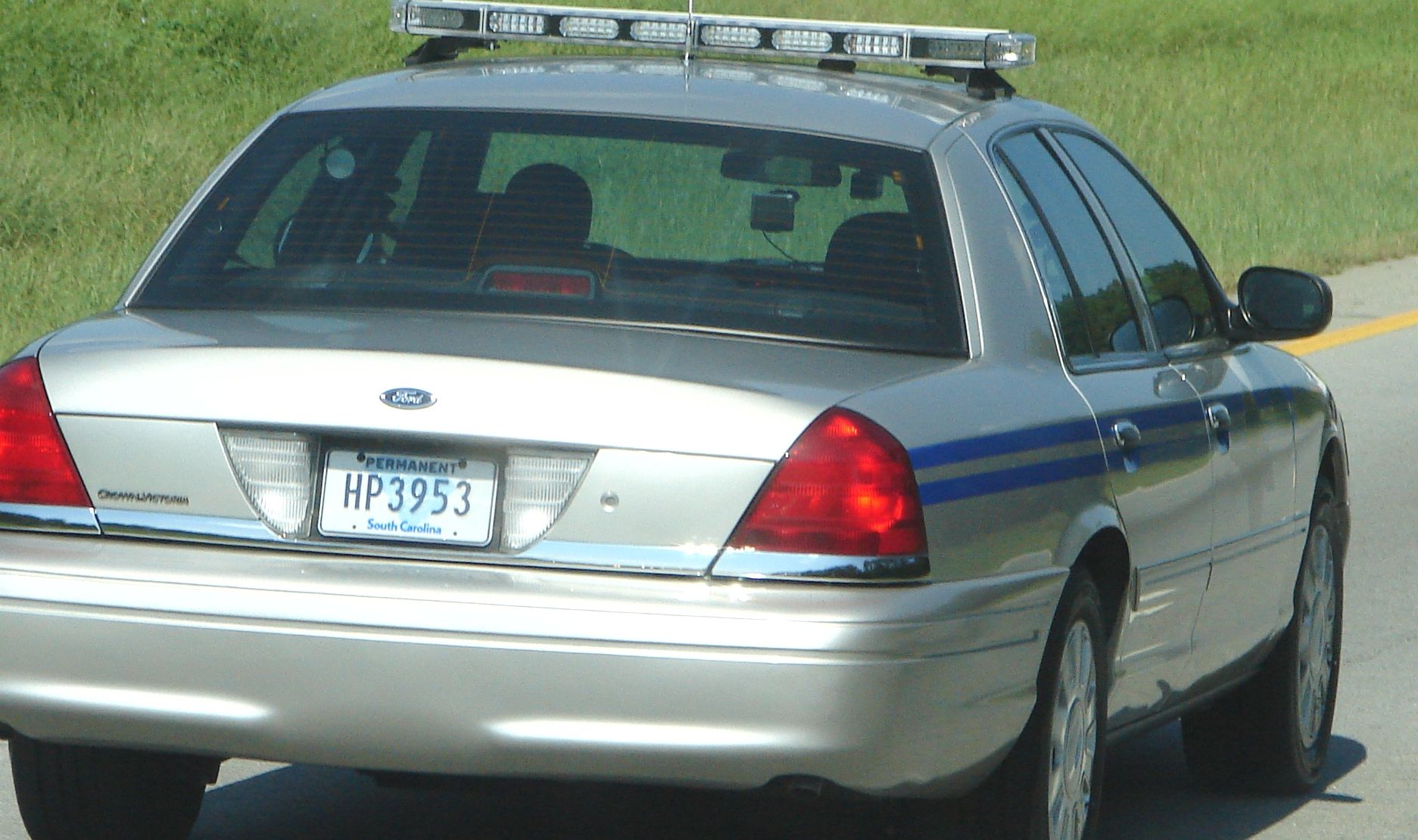 HIGHWAY PATROL OFFICERS SEEK TO REFORM AGENCY FROM WITHIN …

|| By FITSNEWS || A new group has formed on social media seeking to reform the S.C. Highway Patrol (SCHP) and its parent agency, the S.C. Department of Public Safety (SCDPS).

The group “Troopers FED UP,” is hoping to end what its authors claim is a culture of discrimination at the agency – one they say is imperiling public safety.

“The SCHP is in a spiral that some … say can’t be saved,” the authors of the anonymous group noted in one post.  “It’s gonna have to be a team effort to straighten the command staff up.  Their quotas and continued pressures of your daily job duties has to stop!”

In one post, the authors lament the recent termination of a white employee over the use of profanity on the job.

“Screw the political correctness and public perception,” the authors responded.  “(Your) first duty is to protect your people … at all costs.”

This website has been bombarded with incoming tips related to SCHP in recent weeks – and we’re not the only ones, either.  Multiple lawmakers tell FITS they have received troubling reports from within the patrol about a “mass exodus” of commissioned officers.

Scandal at this agency is nothing new.

Four years ago, this website broke the infamous “Sex, Lies and Troopers” scandal – in which the interim SCDPS director was discovered to be having an affair with S.C. governor Nikki Haley’s head of security.  Two years later we were the first website to report on alleged discrimination against white employees by SCDPS director Leroy Smith, who was hired to lead the agency despite evidence that he falsely accused his former superiors in Florida of racial discrimination.

Smith’s status at SCDPS will be reviewed by lawmakers in January.

Meanwhile, South Carolina remains the most dangerous state in America …