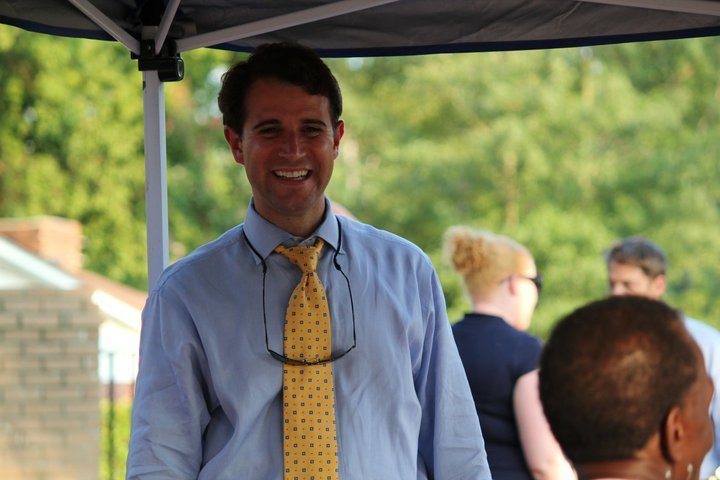 || By FITSNEWS || It’s no secret lots of Columbia, S.C. residents are unhappy with Cameron Runyan. When he first ran for a seat on the council of South Carolina’s capital city he was an unabashed liberal – the hand-picked pet of corrupt, tax-hiking “mayorhood” Steve Benjamin.

During most of his tenure Runyan – along with Brian DeQuincey Newman and the ever-clueless Sam Davis – was a pocket vote for Benjamin, bringing you “good government” like the $40 million in government funding for a baseball stadium, increased water and sewer rates, and increases on most fees that the city can impose.

But Runyan has apparently experienced a conversion. For starters, he now tells people he has “always been a Republican” – to the extent you feel there’s a difference between the parties (we don’t).

Sources tell FITS Runyan has hired veteran GOP consultant Bob McAlister to advise him on his race – presumably to turn out all of the socially conservative Republicans in Columbia (all five of them).

We think Runyan is going to lose big time … but McAlister’s efforts on Runyan’s behalf are likely to be well-funded by the candidate’s wealthy trial lawyer family.

Several candidates have already announced they are running for city council – including a former small-town mayor, perpetual candidate Joe Azar and local businessman John Adams.  We’re also told Benjamin – knowing he can no longer count on Runyan’s obeisance – has a “plant” in the race ready to file against the incumbent councilman, a theater owner named Andy Smith.

In other words, Benjamin is already making plans to make sure the kleptocrocy that is city government in Columbia will move forward full steam ahead.  Oh, and city elections are invariably low turnout affairs – with total voter participation usually in the teens – meaning establishment candidates enjoy a decided advantage over those seeking to challenge the status quo.