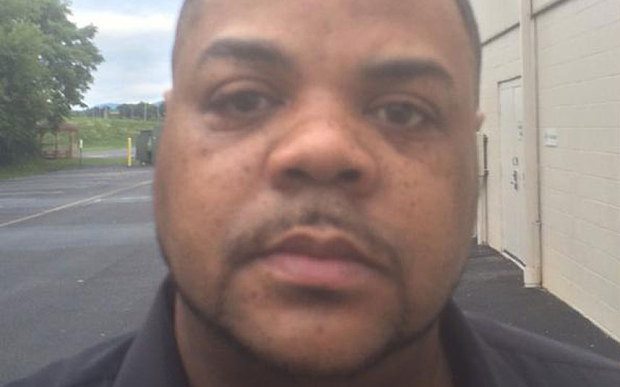 || By FITSNEWS || A manifesto attributed to 41-year-old William Epperly Vester Lee Flanagan II (a.k.a. Bryce Williams) explicitly cites the June 2015 “Holy City Massacre” in Charleston, S.C. as the motivation for his bloody execution of two television journalists in Virginia this week.

“What sent me over the top was the church shooting,” he later added.  “And my hollow point bullets have the victims’ initials on them.”

Flanagan added that through his actions, 21-year-old white supremacist Dylann Storm Roof – the confessed perpetrator of the Charleston massacre – was getting the race war he wanted.

All this less than a month after Nation of Islam leader Louis Farrakhan called on blacks to “rise up and kill those who kill us.”

Parker and Ward were pronounced dead on the scene while a third person, local businesswoman Vicki Gardner, was wounded during the attack.  Flanagan – who filmed the attack as it was transpiring – later killed himself as he was being pursued by police.

About Those Resettled Refugees …