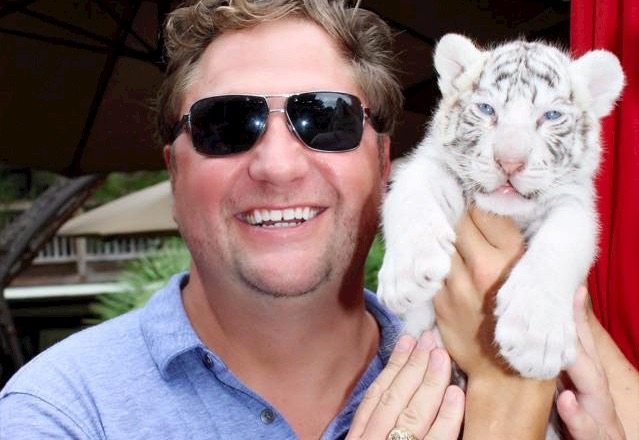 || By FITSNEWS || Former S.C. Rep. Thad Viers hasn’t returned any messages from our website since he was indicted by a federal grand jury last year on money laundering charges related to a shady paving contractor he used to work for.

Viers pleaded guilty to one criminal count earlier this year related to the conspiracy, and was supposed to be sentenced last week … but then his hearing got postponed.

The 37-year-old ex-lawmaker is facing a decade in jail – although sources who have spoken with Viers say he’s confident he won’t get any time.

“Thad was going around a week ago saying his sentencing was postponed and he likely wasn’t going to jail,” one coastal source told us.

So … does that mean Viers has provided federal investigators with information related to the “Coastal Kickback?”

One of the most brazen campaign finance scandals in South Carolina history, the “Kickback” went down in 2009 when a shadowy network bundlers funneled hundreds of thousands of dollars in campaign cash through a fabricated network of corporations to select politicians in exchange for their support of a local tax hike.

The entity accused of orchestrating the scam?  The Myrtle Beach Area Chamber of Commerce – which controls the revenue from the tax hike (an estimated $20 million a year).  In addition to allegedly setting up its shadowy contributor network, the chamber has also been accused of steering proceeds from the tax hike to businesses that supported it – without any transparency or competitive bidding process.

The scandal gave rise to the term “Myrtle Beach Mafia,” a corrupt political network that puts its own needs ahead of the needs of its community.

Anyway, as much as we’d like to be able to report that the postponement of Viers’ sentencing has resulting in a flurry of investigatory activity related to the “Kickback,” that doesn’t appear to be the case.

“Nobody’s saying they were recently re-interviewed by (the) government and no one is saying they got a subpoena or went before the grand jury,” a source familiar with the probe tells FITS.  “In other words, there are none of the typical signs of a federal white collar crime investigation winding up pre-indictment.  And no target letters – although I understand those are rarely used here.”

“It’s (been) FIVE YEARS since a lot of people were interviewed,” the source added.

Indeed.  Maybe this whole thing is being swept under the rug after all?

If that’s true, what a tremendous disappointment …

“Professor Hooters” Is On Ashley Madison