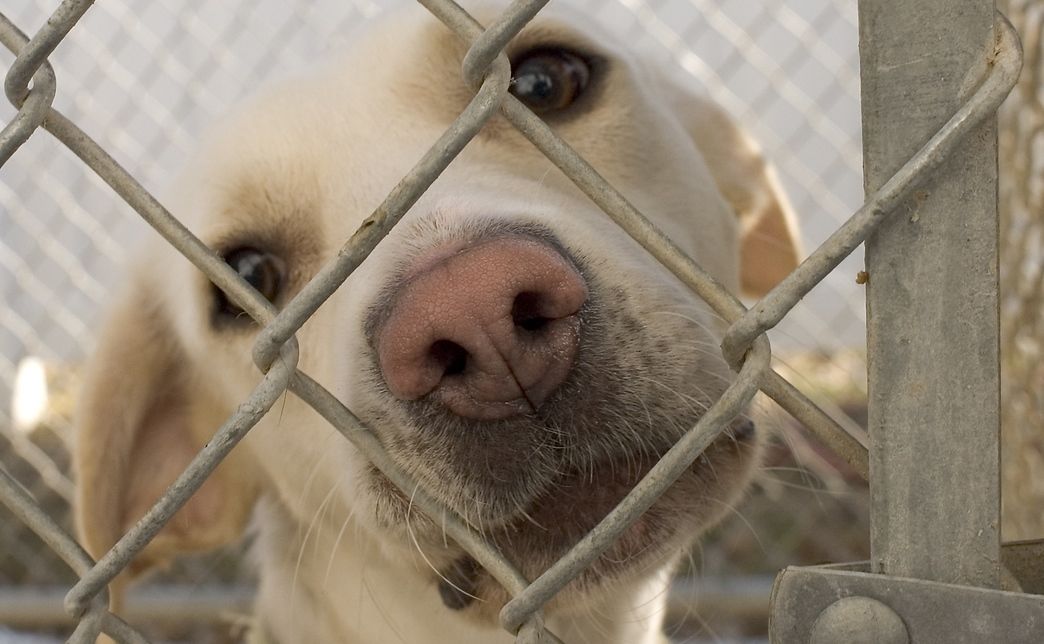 || By FITSNEWS || A small town South Carolina mayor has sparked an uproar after allegedly trying to reclaim land he previously “donated” to a local animal rescue effort.

Michael Miller – mayor of Wagener, S.C. – made plenty of political hay last year when he donated five acres of land to the “L.E.A.S.H. Squad,” which he claimed would provide a new home to dozens of neglected animals.  Specifically, Miller told local television station WAGT TV 26 (NBC -Augusta, Georgia) that his “pure love for rescuing dogs” compelled the donation.

“Every single one of these dogs could do something for somebody, if given the chance … every single one,” Miller told reporter Elizabeth Hughes, recalling his own personal experience rescuing a dog.

Peach of a guy, huh?

A year after this story aired, multiple sources in Wagener tell FITS Miller is “evicting (the dogs) from the land he donated to them.”

“The non-profit he donated it to has been told it has to move and find homes for about seventy-five dogs,” a source tells us.

That’s left local residents scrambling to find homes for the animals.  In fact, one of the residents we spoke with encouraged us to publish the story because it would “help spread the word about dogs who need homes.”

Miller?  He did not respond to our request for comment.

Wagener was last on our radar in late 2013, when the town served as the setting for an unfortunate case study of rural South Carolina justice.

If you’re interested in adopting one of the Wagener dogs, email us.  We’ll put you in touch with the right people.

UPDATE: Here’s more information for those of you looking to help the Wagener dogs.