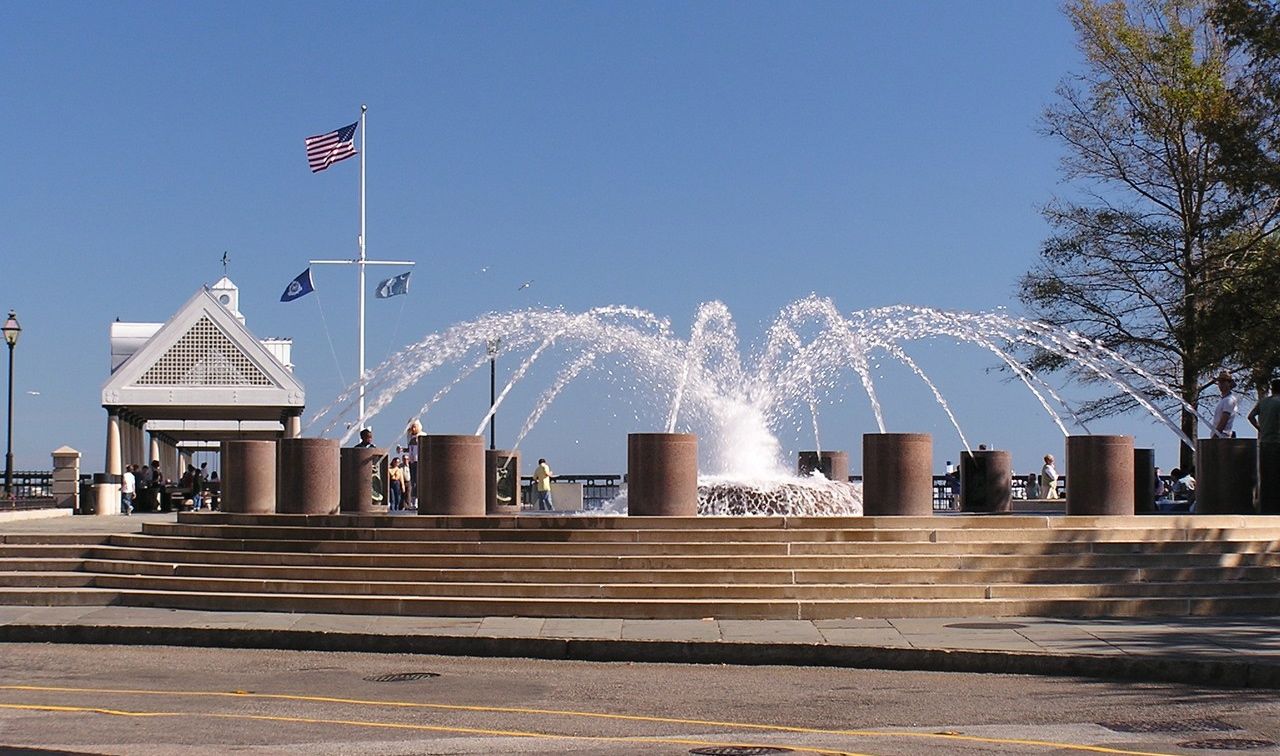 The first congressional district is an interesting animal …

In a state full of dirt poor, borderline illiterates it represents the richest and most intellectually advanced region of the state – including population centers in Charleston, Beaufort and Hilton Head Island (and having shed the “Redneck Riviera” of Myrtle Beach during the recent redistricting).

(To read our story on those results, click here).

Anyway, the survey was conducted last weekend by Public Policy Polling (PPP) – a North Carolina-based firm. And while PPP is a Democratic outfit, its results in South Carolina have been solid of late.

Aside from the first district race, what else did PPP poll?

As for “favorability,” PPP asked first district voters whether they had a favorable impression of comedian Stephen Colbert – sister of the Democratic candidate. Thirty-six percent did, while 27 percent did not. The same question was posed regarding Jenny Sanford – ex-wife of former S.C. Gov. Mark Sanford, the leading candidate for the Republican nomination in this district. Fifty-five percent did, while only eighteen percent did not.

Clearly Haley and Graham have their work cut out for them when it comes to rehabilitating themselves with first district voters … while Obama’s poor performance means we should expect every Democrat who runs in this district to be labeled an “Obama liberal” by their GOP opponents.

PPP surveyed 1,175 likely voters in the district from March 22-24. Its poll has a margin of error of plus or minus 2.9 percent.