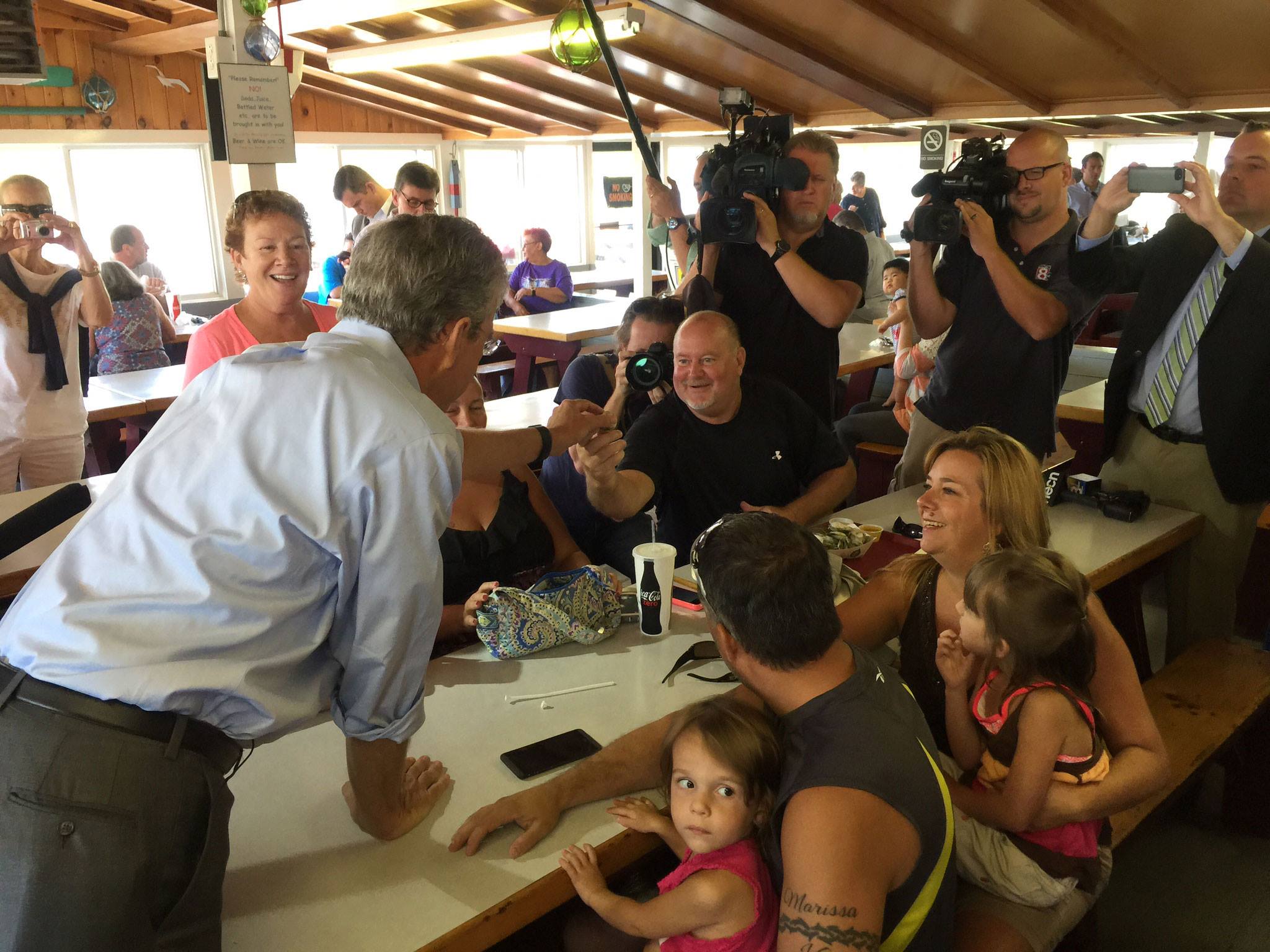 || By FITSNEWS || A pair of “Republican” U.S. Senators endorsed the candidacy of former Florida governor Jeb Bush this week.

“Jeb believes in growing the party and uniting it as he runs for president,” Heller said. “That’s exactly what America needs. Someone who has the vision, the experience, and the ability to bring our nation forward to experience the best days ahead of it.”

Nevada is currently scheduled to hold its presidential primary caucus on February 23 – following Iowa, New Hampshire and “First in the South” South Carolina.

Bush’s campaign announced the endorsements ahead of a campaign swing through the Silver State – which is considered one of the critical “swing states” in the 2016 general election.