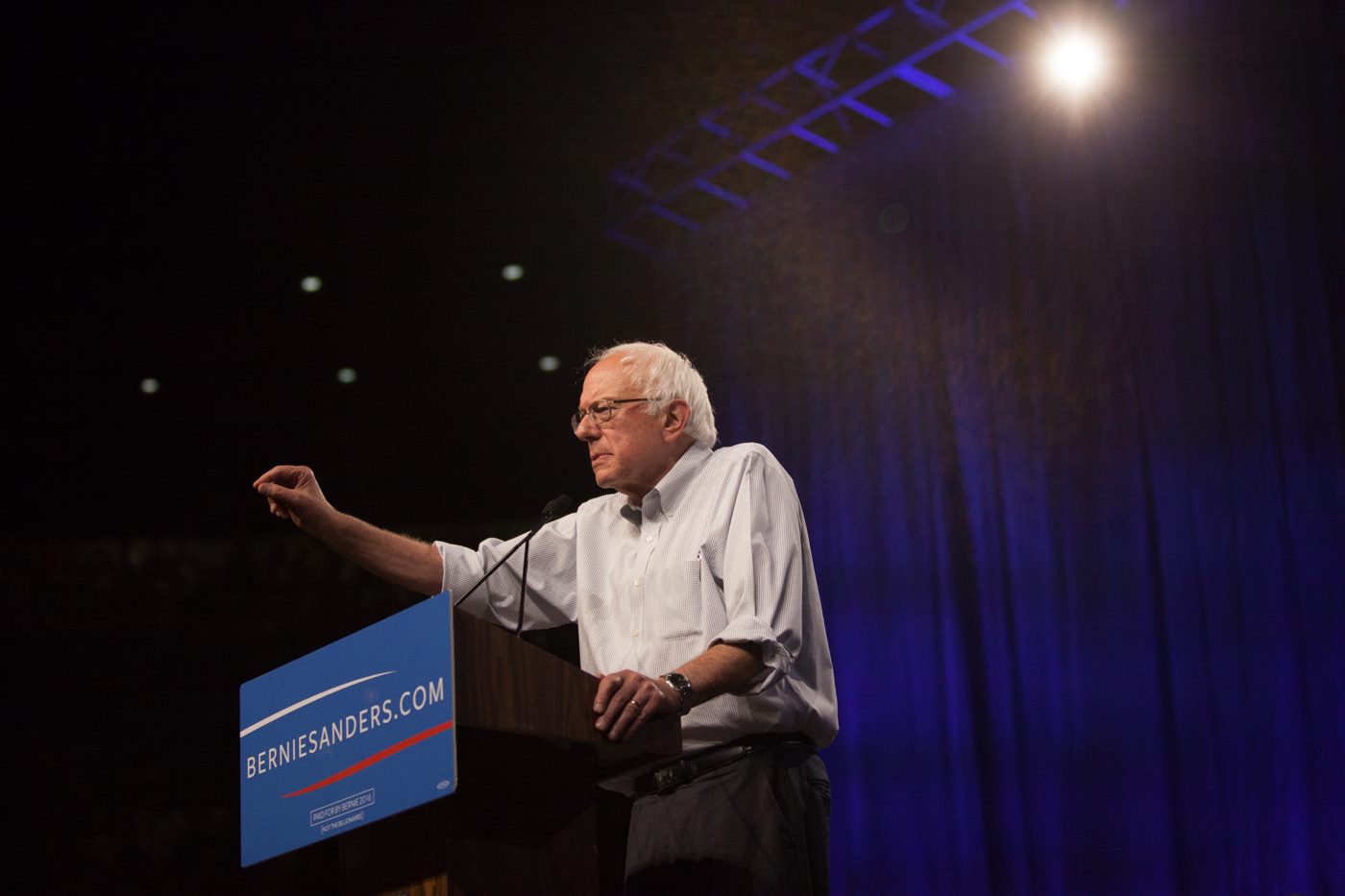 PRESUMED DEMOCRATIC NOMINEE HAS A FIGHT ON HER HANDS

And yes, this is the first Democratic presidential primary poll showing Clinton trailing anybody … anywhere.

Ready for the kicker?  Back in March, Clinton led Sanders in this same poll by a 44-8 margin.

“Clinton is still viewed overwhelmingly by voters as the likely Democratic nominee, but the results suggest she faces an unexpectedly difficult fight to prevent an embarrassing opening loss in the first-in-the-nation primary,” The Boston Herald noted in reporting the results.

The Pierce/ Herald poll was conducted from August 7-10.  It surveyed 442 likely Democratic primary voters in New Hampshire via live telephone interviews and has a margin of error is plus or minus 4.7 percentage points.

News of Sanders’ lead in New Hampshire broke as Clinton was announcing her intention to turn over her private email information to investigators at the U.S. Department of Justice (USDOJ).  For more on that scandal, click here.

“The reason why we are doing well in this campaign is because we are telling the truth,” he wrote on his Facebook page,  “We are talking to the reality of American life today. We are talking about a reality in which almost all of the wealth and income in this country is going to the top one percent and we are going to change that.”

We obviously have an elemental disagreement with Sanders over the best way to address that disparity (he’s a socialist, we’re laissez faire libertarians), but we stand behind him 100 percent in his war on the oligarchs and corporate cronyists who are subsidizing Clinton’s candidacy.