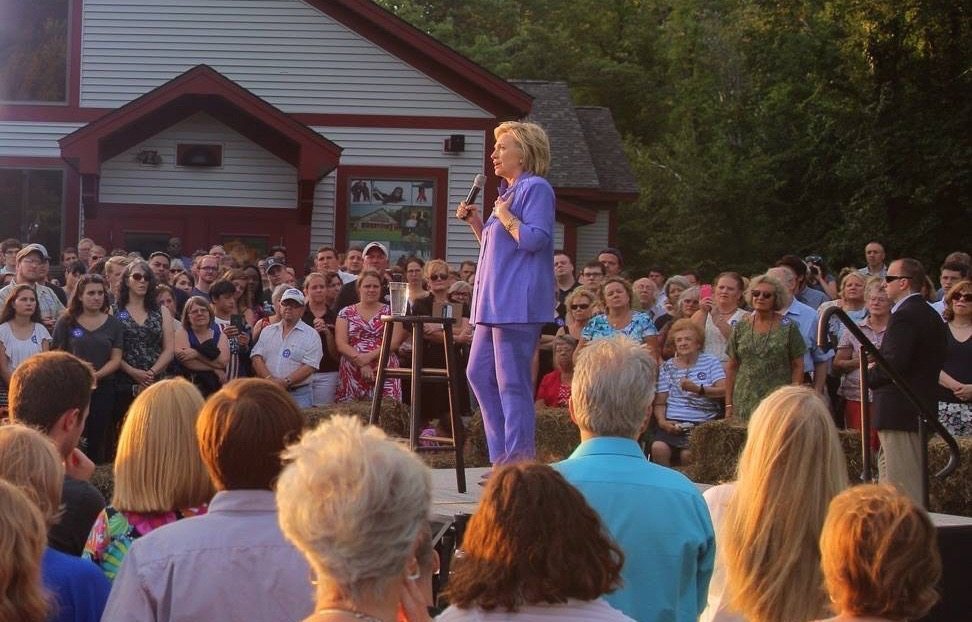 || By FITSNEWS || Presumed Democratic nominee Hillary Clinton turned over her private email information to federal authorities this week – hoping to quell ongoing concerns about how she conducted government business as U.S. Secretary of State.

Earlier this year – with Clinton cruising to the Democratic nomination – news broke that she maintained an “off the books” email server during her tenure as Secretary of State from 2009-13.  Oh, and she deleted its contents.

Two chief concerns have arisen in the aftermath of these revelations: First, it appears obvious Clinton leveraged her position as Secretary of State for personal and political benefit (and did so by shaking down some very shady people).  Second, Clinton clearly violated federal law related to the preservation of records related to official business.

Of course “Republicans” in Congress are corporate cronyists and foundational warmongers themselves, so they are giving Clinton a hall pass on those two counts and focusing instead on her “mishandling of classified information.”

“It’s hard to believe that the Clinton private server and the thumb drives in the possession of Ms. Clinton’s personal lawyer have just recently been turned over to the authorities,” U.S. Senator Chuck Grassley of Iowa said. “That’s a long time for top secret classified information to be held by an unauthorized person outside of an approved, secure government facility.”

Don’t get us wrong: Clinton’s use of a secret, non-secure email account to conduct classified government business is wrong … and likely criminal.   And “Republicans” in Congress are well within their right to press her on that (although we strongly doubt Barack Obama‘s “Justice” department will lift a finger against Clinton).

But let’s not lose sight of the real issue: Clinton’s slavish subservience to the status quo in the hopes of  advancing her personal and political ambitions.

As far as we’re concerned, that’s the real crime that took place here …

Oops … About That Federal Budget Deficit