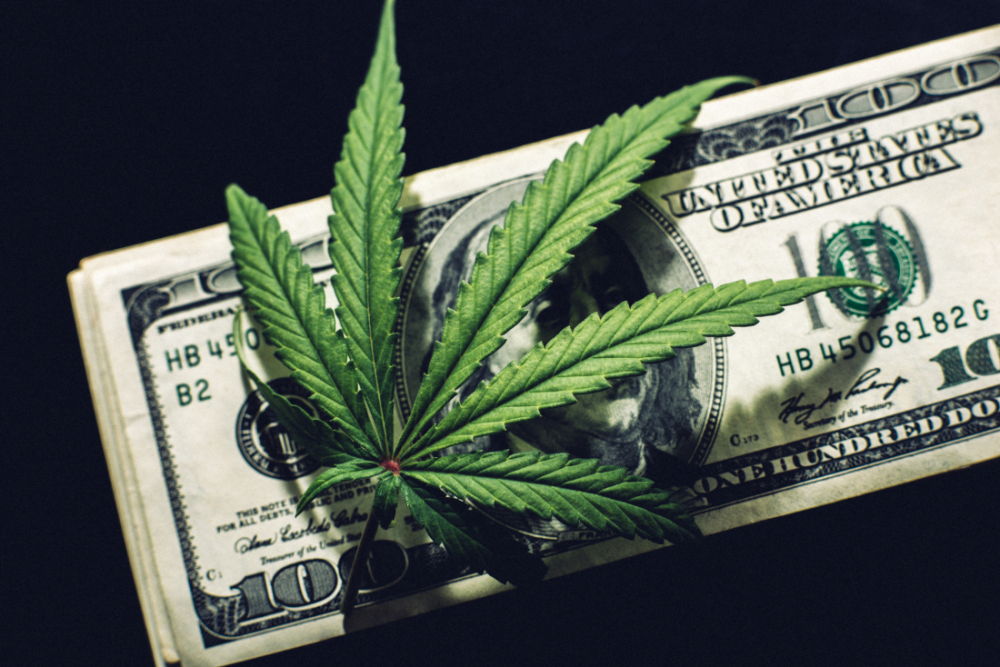 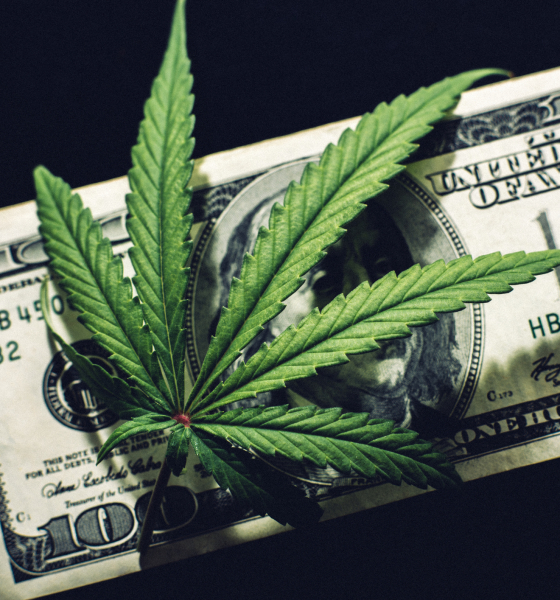 Has legalizing pot been worth it, though?

As the debate over the legalization of marijuana heats up again in South Carolina, new information has been released from Colorado that is likely to be seized upon by proponents of the issue (including this news outlet).

Sales data, tax revenue data and a new social impact report (.pdf) from the Centennial State all point to the potential benefits of legalizing marijuana – although detractors maintain the costs far outweigh the benefits.

First, the data.  According to the Colorado Department of Revenue (CDR), combined recreational and medical marijuana sales have soared from $683.5 million in 2014 – the first year the substance was legalized – to more than $1.5 billion last year.  That’s a staggering 120 percent increase.  Meanwhile tax revenues have skyrocketed by more than 266 percent – from $67 million in 2014 to $247.4 million in 2017.

Expect these numbers to figure prominently in the ongoing debate here in the Palmetto State, where supporters of legalization were able to push a medical marijuana bill past the committee level for the first time last year.  A renewed push is planned for the current legislative session, however strident law enforcement opposition to decriminalization has been buttressed recently by elevated engagement from the medical community.

Policy makers will also likely focus on the social impact study released by Colorado’s Division of Criminal Justice (CDCJ) which provided a mixed bag (pardon the pun) of outcomes in the aftermath of legalization.

“The number of fatalities with cannabinoid-only or cannabinoid-in-combination positive drivers increased 153 percent, from 55 in 2013 to 139 in 2017,” the report stated.

However, it added that fatal traffic accidents involving drivers under the influence of tetrahydrocannabinol (or THC, the active ingredient in cannabis) decreased by five percent.

Liberals were angry, however, because the reduction in arrests and prosecutions was not accompanied by a change in the racial composition of “offenders” – who remained disproportionately black.

Opponents of legalization paint a vastly different picture of what is happening in Colorado.  Last year, they presented their findings in a new documentary entitled Chronic State.  We viewed this film late last summer and while it includes some deliberately sensationalist footage, it is incredibly compelling …

Also, earlier this month an opinion editorial appeared in The New York Times written by Alex Berenson.  According to Berenson, marijuana advocates are playing fast and loose with both criminal justice statistics (in Colorado and elsewhere) and health concerns related to the drug.

“Legalization advocates have squelched discussion of the serious mental health risks of marijuana and THC, the chemical responsible for the drug’s psychoactive effects,” he wrote. 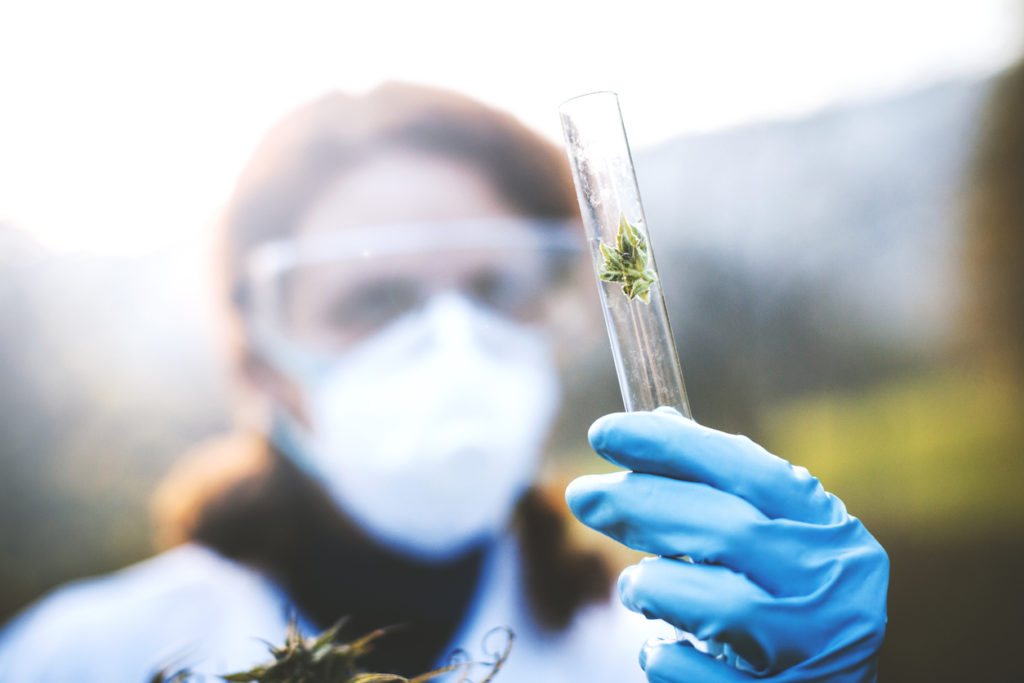 We see where Berenson is coming from on that score, but we do believe he jumped the shark in attempting to conflate the legalization of marijuana with the onset of the opioid epidemic.

“As Americans consider making marijuana a legal drug, it would be wise to remember the choices that fueled the devastating opioid epidemic,” he wrote.  “Decades ago, many of the same people pressing for marijuana legalization argued that the risks of opioid addiction could be easily managed.   A half-million deaths later, we have learned how wrong they were.  Marijuana’s risks are different from opioids’, but they are no less real. Let’s remember that hard truth as we listen to promises that allowing the use of this drug will do no harm.”

With all due respect to Berenson, we believe the opioid epidemic is a direct result of doctors’ over-prescribing highly addictive pills in an effort to fuel profit margins for large pharmaceutical companies. Which is downright sinister.  Comparing such practices with the legalization – or at the very least the decriminalization of marijuana – seems at best imprecise, at worst intellectually dishonest.

This news site has steadfastly argued in favor of legalizing/ decriminalizing marijuana and other drugs – and not just for medicinal purposes.  Of course, we have also attempted to balance our coverage with an appreciation for the necessary limits of such a policy – while also letting opponents of decriminalization have their say on the matter (something we will continue to do).

Ultimately, though, we believe that legalization is a liberty issue … and an economic one.  And we believe that both liberty and prosperity would expand in an environment in which substances like this are legal and regulated like alcohol.

Stay tuned for much more on this issue as it heats up at the S.C. State House in the weeks and months to come …