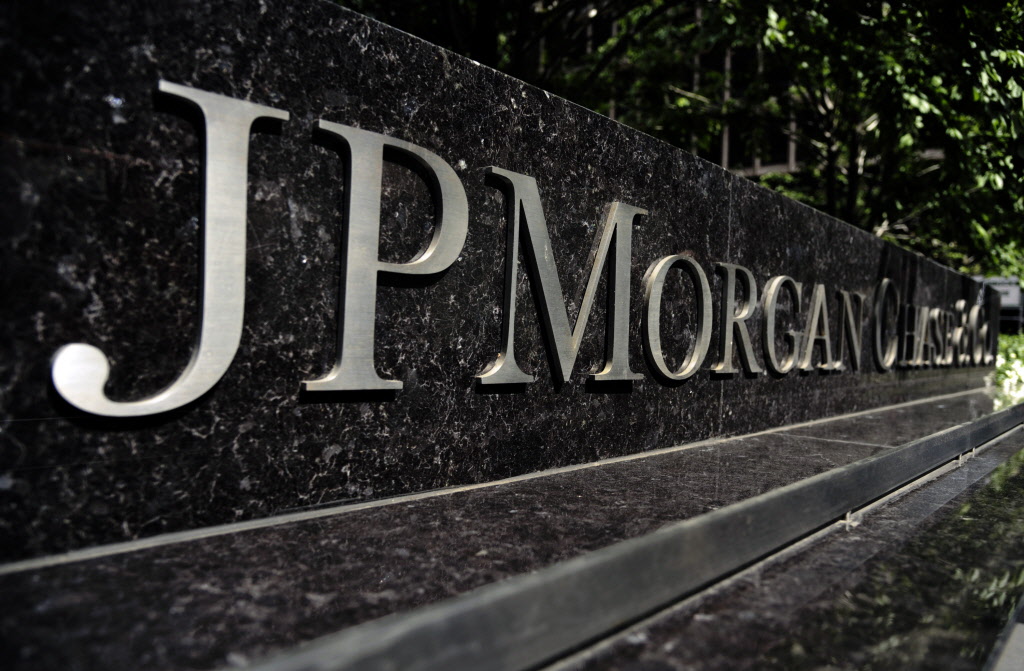 || By FITSNEWS || While everybody was paying attention to the Confederate flag, the administration of Barack Obama quietly agreed to let nations with abysmal records on human trafficking participate in “Obamatrade.”

Missed that?  Of course … pretty much everybody did.

Not only that, Obama’s administration apparently decided to let two banks recently convicted of federal crimes continue to write mortgage insurance – even though their convictions were supposed to have precluded them from participating in this market.

In this sense, the guilty plea has become as meaningless to banks as their other ways of resolving criminal charges: out-of-court settlements, or deferred prosecution agreements. “Too Big to Fail” has morphed into “Too Big to Jail” — and then again, into “Bank Lives Matter.”

Ground zero for the scandal is the U.S. Department of Housing and Urban Development (HUD), which was recently busted trying to mandate racial diversity in American neighborhoods.

When “guilty pleas” threatened to exclude JP Morgan and Citibank from making certain FHA–insured loans, the Department of Housing and Urban Development (HUD) immediately came to the rescue and changed its own documents without telling anyone and without allowing for public commentary.

Indeed.  HUD’s notice in the Federal Register failed to mention the change, “making it impossible to discover without comparing the old form and the proposed form side by side,” according to the Intercept report.

Accordingly mainstream media outlets like The Wall Street Journal failed to spot it.

Three Democratic lawmakers – U.S. Senators Sherrod Brown of Ohio and Elizabeth Warren of Massachusetts and U.S. Rep. Maxine Waters of California – fired off a letter to HUD slamming the change, saying it would allow the agency to “turn a blind eye to criminal violations” and put “homebuyers and taxpayers at additional risk.”

There’s virtually nothing we agree with these three lawmakers about … but they have absolutely hit the nail on the head here.

The law is the law.  JP Morgan and Citibank broke it.  And they should be held accountable.

But that doesn’t happen in crony capitalist America, where government simply sneaks in rule changes for the rich and powerful in the hopes no one will be the wiser.

Consumer Comfort: End Of The Rebound?