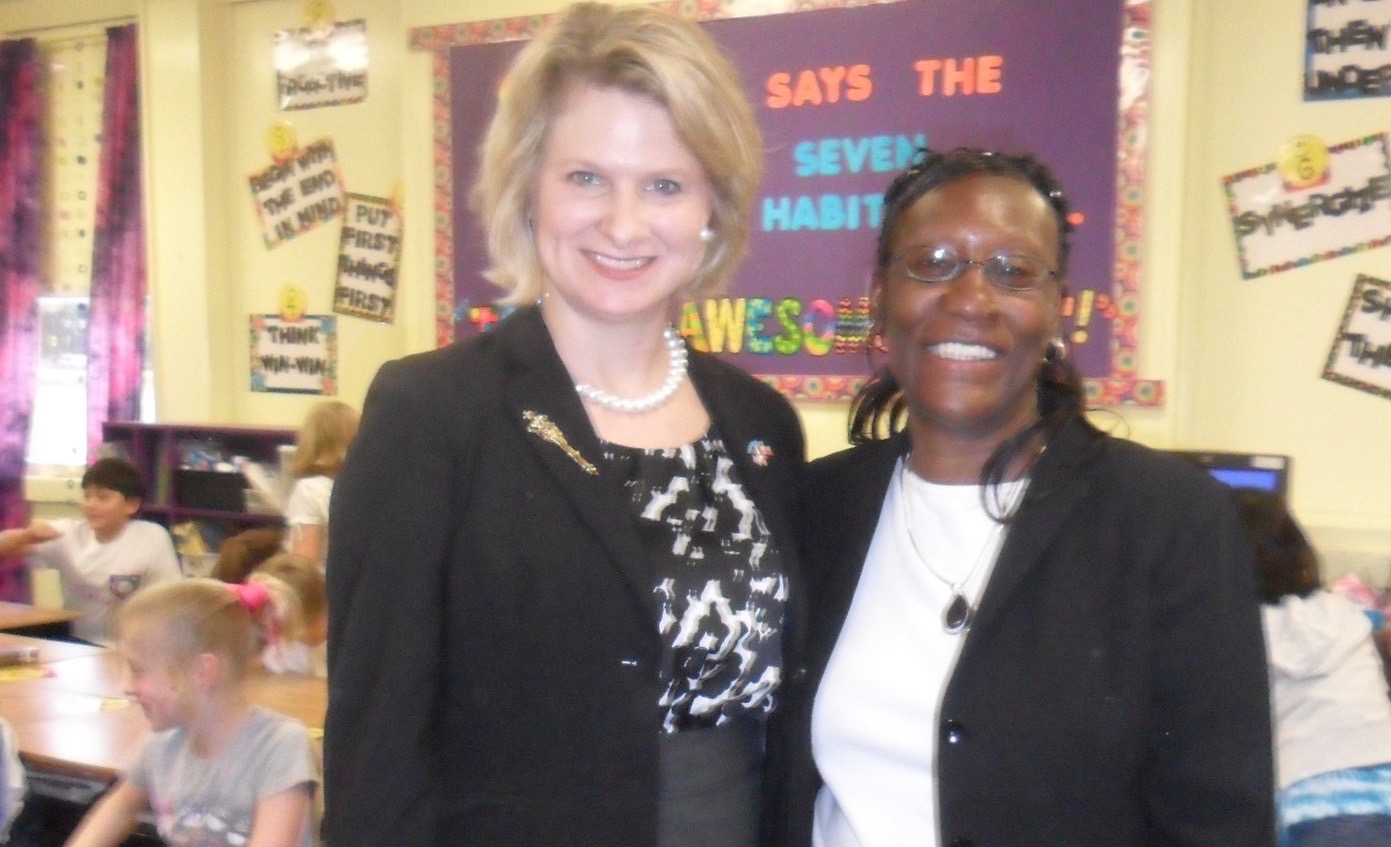 || By FITSNEWS || Eager to cash in on her fifteen minutes of fame from last week’s contentious debate over the Confederate flag, S.C. Rep. Jenny Horne is making plans to run against U.S. Rep. Mark Sanford for the Palmetto State’s first congressional district.

Multiple sources have confirmed Horne’s intention to challenge Sanford – who won a special election for this seat in 2013.

What a race, right?  Two emotional wrecks who have zero use for the truth … one a longtime fiscal liberal (Horne), the other a recent convert to the dark side (Sanford).

“Forget a runoff, will there be a cry-off?” one Palmetto politico joked, referring to Sanford’s tearful 2009 confession of an extramarital affair and Horne’s emotional speech calling for the removal of the Confederate flag.

Yeah … really. Is it too much to ask for a grown-up to run for this seat?

To say nothing of a supporter of freedom and free markets?

In addition to his ideological betrayals on a host of issues (most recently, Obamatrade), Sanford’s return to office has been marked by all sorts of fresh personal drama.  He’s been a disaster on all fronts, in other words … but should he be replaced by Horne?

A longtime fiscal liberal and staunch supporter of South Carolina’s failed government-run school system, Horne has represented S.C. House District 94 (which includes parts of Charleston and Dorchester counties) since 2009.  She was reportedly in line to receive a judgeship after her aggressive (and ethically questionable) lobbying on behalf of corrupt S.C. chief justice Jean Toal back in 2014.

That plan has since fallen through …

“Crying is good for the national media,” one GOP legislative leader told FITS.  “Not so good for judicial temperament.”

With her judicial aspirations officially kaput, sources close to Horne tell us she debated whether to run against Sanford or join a crowed field for governor of South Carolina.

Guess she’s made the call … although it’s worth pointing out the former doesn’t necessarily preclude the latter.  If Horne runs and loses to Sanford she could still conceivably run for governor in 2018.

Assuming these are the only two options on the ballot for next spring’s GOP primary, we weep for the citizens of the first district.  Seriously: They deserve better – and we need better in Washington, D.C.  Much, much better.

Of course we’re not going to lie: A Sanford versus Horne matchup would literally explode our servers, driving tons of traffic to our website.

Beginning with the 2012 election, the first district has run along the Palmetto coastline from the Georgia-South Carolina border up through Charleston County – areas where Sanford has historically done well at the polls.  It also includes a big chunk of rural Berkeley and Dorchester counties, which is Horne’s backyard. 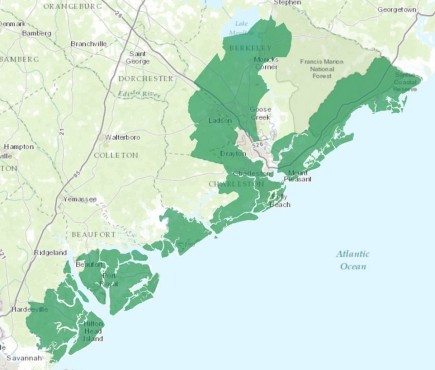