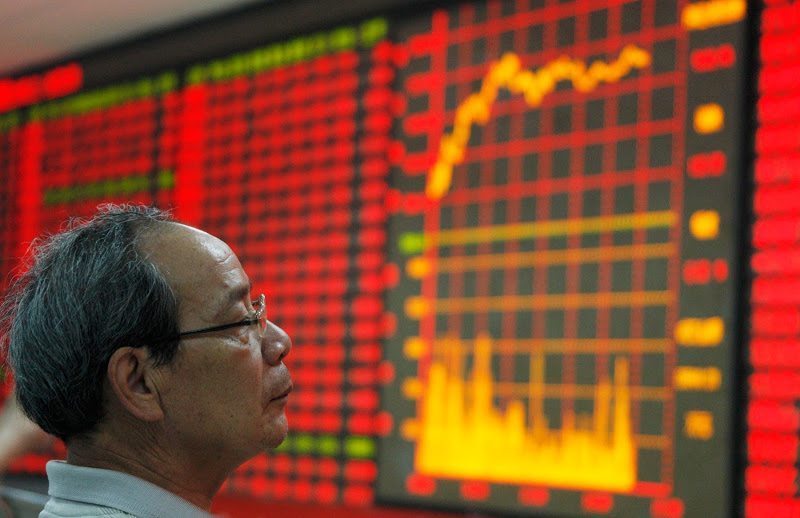 … AND WHY YOU SHOULD CARE

|| By FITSNEWS ||  While the world has been focused on the financial turmoil in Greece – and the threat it poses to the European economy – a much bigger economic collapse is in the offing in China.

In less than a month, the Shanghai Composite – China’s largest stock market – has plunged by 32 percent.  Meanwhile the tech-heavy Shenzhen market has lost 41 percent of its value.  All told? An estimated $3.25 trillion in value has vanished.

“At the moment there is a mood of panic in the market and a large increase in irrational dumping of shares, causing a strain of liquidity in the stock market,” China’s central market regulatory agency said this week.

“In some quarters, it’s already being called China’s 1929 – the year of the most infamous stock market crash in history and the start of the economic catastrophe of the Great Depression,” Jeremy Warner wrote for The (U.K.) Telegraph.

“The parallels with 1929 are, on the face of it, uncanny,” Warner added.  “After more than a decade of frantic growth, extraordinary wealth creation and excess, both economies – America in 1929 and China today – are at roughly similar stages of economic development. Both these booms, moreover, are in part explained by extremely rapid credit growth. Indeed, China’s credit boom dwarfs that of even the ‘roaring Twenties.’ Borrowed money, or margin investing, played a major role in both these outbreaks of speculative excess.”

So … why should you care if China’s economy enters a downturn?

Easy: China has been driving global economic growth of late, meaning a slowdown in its economy would have significant ripple effects on our own.

After growing by more than 10 percent a year during the three decades leading up to 2010, China’s growth stood at 7.4 percent last year and projections for 2015 (6.8 percent) and 2016 (6.3 percent) were slipping even before the country’s crisis hit.

Now those projections are likely to be downgraded further … meaning America and Europe will feel an even greater drain on their economic output as Chinese demand plunges.

The Cyber War Is On?