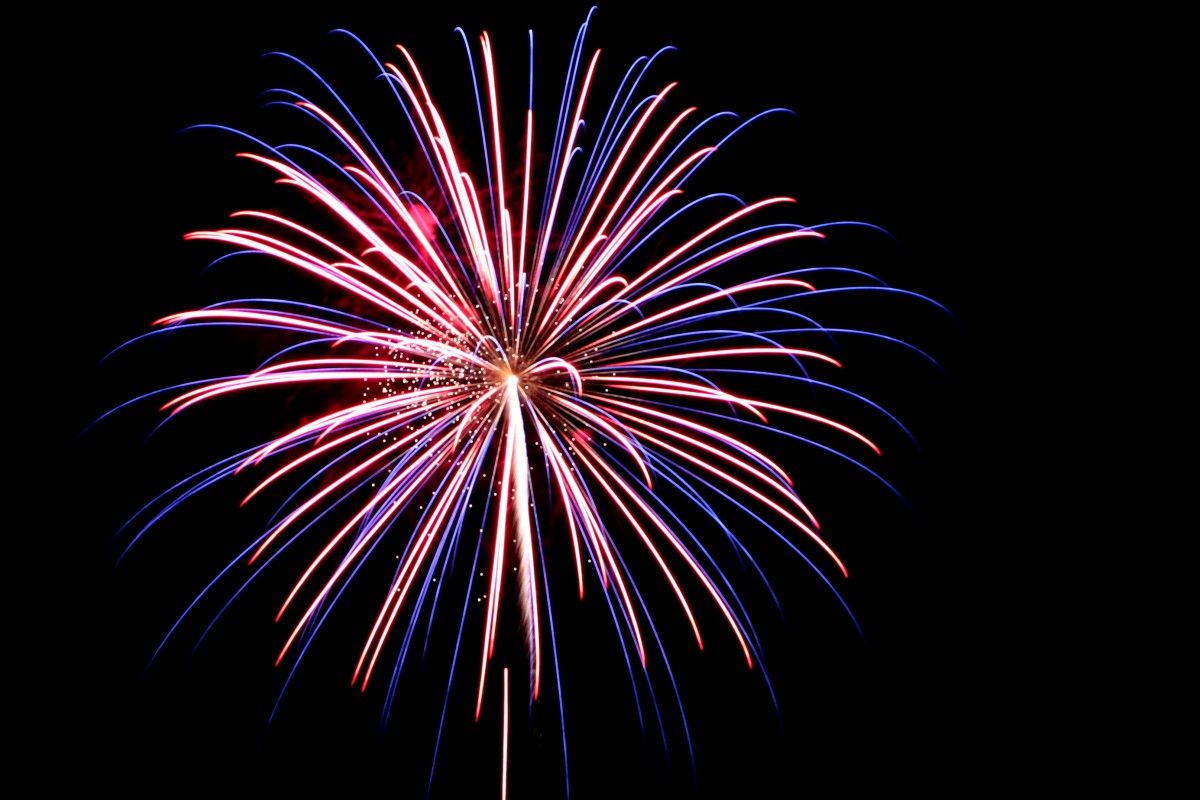 MAINE MAN DIES AFTER FIREWORK IGNITES … ON HIS HEAD

|| By FITSNEWS || We feel genuinely sorry for the family and friends of 22-year-old Devon Staples of Calais, Maine.  But the circumstances surrounding his untimely passing at around 10:00 p.m. EDT on July 4 are worth recalling as a cautionary tale.

And as an example of our world’s 7.2 billion-person herd thinning … by one.

According to WCSH TV 6 (NBC – Portland, Maine), Staples had been drinking with friends and family on Independence Day when he got the bright idea to put a fireworks mortar on his head and set it off.

It may not have been Staples’ worst idea ever, but it was his last – as the blast killed him instantly.

“There was no rushing him to the hospital. There was no Devon left when I got there,” Staples brother, Cody Staples, told The New York Daily News.

Staples disputed reports that his brother lit the firework intentionally, though, calling the deadly incident “a freak accident.”

To recap: Whether in jest or “for serious,” do not place fireworks on your head.