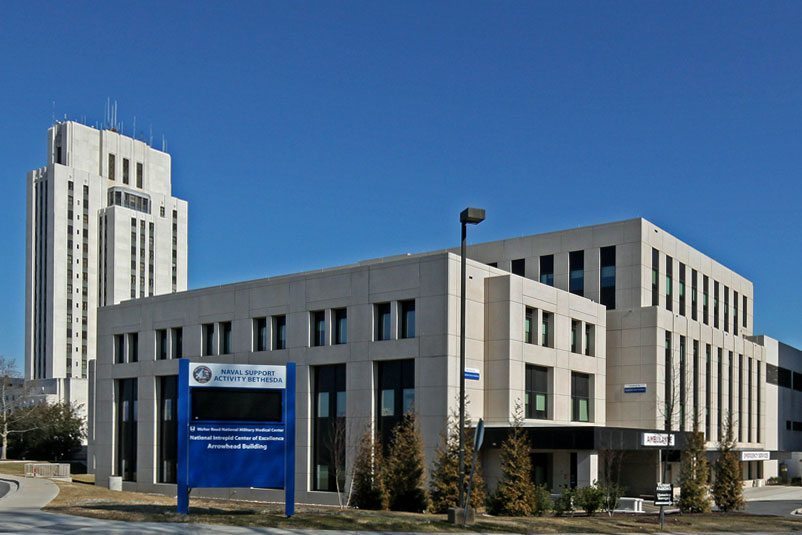 || By FITSNEWS || For the second time in four days, a federal government facility has been shut down due to inaccurate reports of gunfire.  Last Friday it was the Washington, D.C. Navy Yard – site of a 2013 mass murder.

The center was shut down for several hours Monday after a “single shot” was reportedly fired inside its main twenty-story hospital building.  Employees received a text alert informing them there was an “active shooter” on the campus and were instructed to “shelter in place” (a.k.a. take cover).

Hours later the report – like the last week’s reports of shots being fired at the Navy Yard – turned out to be inaccurate.

“There is no evidence or any indication of a firearm being discharged,” police said after an exhaustive search of the building.

Police don’t believe the false alarm at the Navy Yard was the result of malicious intent … no word yet on the origination of the Walter Reed report (aside from it being a 911 call).

It’s a fine line to walk when you think about it: Police don’t want to waste resources on wild goose chases, but they also don’t want people to refrain from calling for help in the event there really is an “active shooter.”

Parents Of The Year?